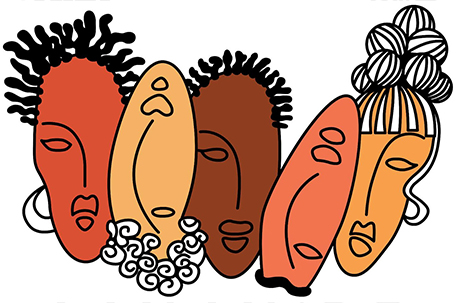 When examining the state of the HIV/AIDS epidemic, it is clear the work of The COLOURS Organization remains relevant. According to a report released in February 2016 by the Centers for Disease Control and Prevention (CDC), an estimated 1 in 2 Black men who have sex with men (MSM) will contract HIV in their lifetime compared to 1 in 4 Hispanic MSM and 1 in 11 White MSM. Locally, according to HIV surveillance data reported by the AIDS Activities Coordinating Office (AACO) in 2014, in Philadelphia, of the persons currently living with HIV/AIDS among the three racial groups of MSM reported on, 58% were among Blacks, 32% among Whites and 10% were among Hispanics.

COLOURS was recently awarded funding from AACO to expand their efforts at curbing the HIV epidemic among high risk HIV-negative Black MSM and to get HIV-positive men into medical care. “The COLOURS organization is pleased to be in a position 25 years later to maintain our commitment to the community and embrace our brothers in need of services to improve their quality of life. COLOURS is in a place of growth with our new AACO award, which allows us to expand our services, so there is a lot for us to celebrate in this 25th year.”, said Mark A. Wilson, Jr., executive director of COLOURS.

COLOURS was founded in 1991 by Michael S. Hinson, Jr. to provide opportunities for sexual and gender minority people of color to have a lead role in their own personal and communal development. “Combatting the growing epidemic of HIV and AIDS among Black MSM in Philadelphia has always been a major priority for COLOURS. Unfortunately, it continues be a major priority for the organization twenty five years later. With a recommitment of those in our communities and a reinvestment of resources by our partners and allies, I continue to believe that this epidemic is ours to end as a community,” said Michael Hinson, Founder and former Executive Director of COLOURS.

Other events this year in celebration of the 25th anniversary include a 25-year photographic retrospective of the organization, which opens during Black gay pride week at the end of April and a community based fundraising initiative that kicks off in May and will last throughout the year.