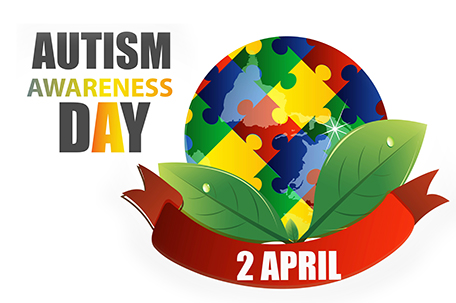 Written by the Healthline Editorial Team

The causes of autism spectrum disorder (ASD) remain unknown. However, experts believe they have pinpointed certain factors that may increase risk.

There’s some evidence that the critical period for developing ASD occurs before, during, and immediately after birth. According to the Centers for Disease Control and Prevention (CDC), most scientists agree that genetics affect your chances of developing ASD. Environmental factors also appear to play a part.

Genetics can affect your risk of some forms of autism. If you have a brother, sister, twin, or parent with ASD, you’re more likely to develop it as well.

Some medical conditions have also been linked to ASD. These include genetic disorders such as fragile X syndrome and tuberous sclerosis. ASD rates are much higher among children with tuberous sclerosis than in those who don’t have the disease, reports the CDC.

Some experts suspect that exposure to heavy metals and other toxins in the environment raises your risk of ASD. Some prescription drugs, such as thalidomide and valproic acid, have also been linked to ASD. If your birth mother takes these drugs while she’s pregnant, it may raise your risk of developing the condition.

According to the Autism Society, researchers are also exploring possible links between ASD and certain viral infections or metabolic imbalances.

Children born to older parents are at greater risk of developing ASD too, according to the CDC.

What you can do now

Keeping environmental factors in mind may reduce your or your child’s risk of developing ASD, but sometimes they are out of your control. Talk to your doctor if you have concerns.