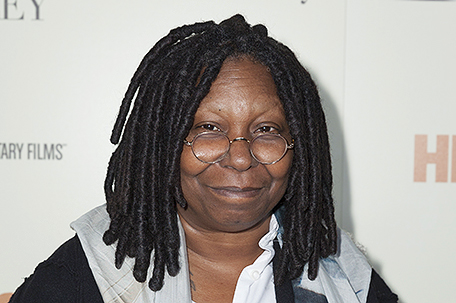 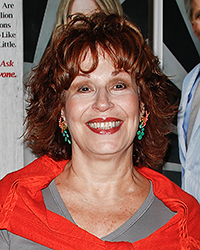 According to the Daily Mail, backstage drama at The View is at an all-time high with tensions between moderator Whoopi Goldberg and original host Joy Behar sky rocketing. A source close to the show revealed that Whoopi and Joy have been in a seemingly endless battle for power behind the scenes. Whoopi, who never hosts the live Friday telecast because her contract calls for a four-day work week, hosted last Friday’s episode just to annoy Joy. Tongues are wagging she knows Joy is itching for her to leave so she can become moderator………..

2016 has been a monumental year for Heavyweight Champion of the World brothers Leon & Michael Spinks. The brothers celebrated the 40th anniversary of their 1976 Olympic Gold Medals. Leon was inducted into National Boxing Hall of Fame, the U.S. Marine Corps Boxing Hall of Fame, and both of them were inducted into the St. Louis Sports Hall of Fame. Michael also celebrated the 35th anniversary of becoming Light Heavyweight Champion of the World, and was presented a Career Lifetime Achievement Award at the recent Poconos Mountains Film Festival. In celebration, on Monday, November 7, 2016, Michael & Leon will be signing autographs at Jay Brunetti’s Bridies Bar and Grill, 63-28 Woodhaven Blvd., Rego Park (Queens) New York, from 5-8 pm. There will be a small fee for the signage………..

Co-Founders B Michael, designer, and Mark Anthony Edwards, CEO and Chairman of b michael America, announced that their American fashion house has secured growth capital from Brett Howroyd. b michael America said the investment would aid in executing its strategic plans for global expansion. b michael America has also engaged Marvin Traub Associates to accelerate and optimize the brand’s multi-channel and international growth…………

Kevin Hart is in negotiations to star in Dashing Through the Snow, a family Christmas comedy being developed by Disney, according to The Hollywood Reporter. Will Packer, who worked with Kevin on the Ride Along movies, is producing with John Jacobs. The story tells of a New York City detective who is a workaholic and has  strained relationship with his son. The only thing that may be able to repair the father-son relationship is the one true Santa Claus who has to make the man believe in Christmas magic. Kevin would play Santa…….