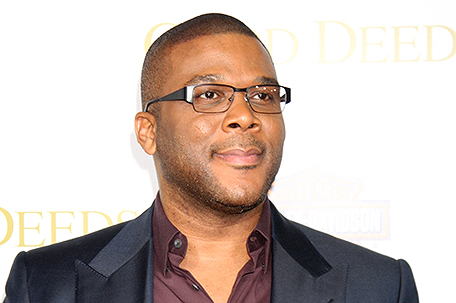 It is hard to believe that 10 years ago on June 25, 2009, Michael Jackson went on to glory. Long before “Black Lives Matter,” “Change.org,” and the “Marriage Equality” movement, we saw the King of Pop championing social justice issues. In fact, his moniker should have been social justice leader. Michael was not afraid to push the envelope when he took on controversial social issues in an effort to bring the world’s attention to them. Twenty-four years ago on June 16, 1995, the musical phenomenon released his album “HIStory: Past, Present, and Future,” which debuted the iconic song “They Don’t Care About Us.” Although haters and critics tried to defame the lyrics, Michael set them straight when he gave the New York Times a statement that included: “The song in fact is about the pain of prejudice and hate and is a way to draw attention to social and political problems. I am the voice of the accused and the attacked. I am the voice of everyone.”………..

According to the Hollywood Reporter, Tyler Perry has set up a new project at Viacom as part of his multiyear content partnership with the media behemoth. The multihyphenate has landed a straight-to-series order for the White House drama The Oval at Viacom-owned cable network BET. The project, starring Ed Quinn and Kim Moore as the first couple, is one of two dramas, two comedies and a live-holiday themed production set to air on BET between October 2019 and September 2020. Said Perry in a statement, “I’ve been hard at work in The Oval and can’t wait to share this story with audiences. “………

One day after receiving a Lifetime Achievement Award and putting on an epic performance on June 23 at the BET Awards, Mary J. Blige is celebrating the 25th anniversary of her classic album, “My Life,” with the debut of her own lipstick, French Silk. The Queen of Hip Hop and Soul has teamed up with MAC Cosmetics to create the shade, which is nude. Said Mary, “The campaign is all about me loving me and finding myself.” Mary is also getting ready to head out on tour with Nas……..