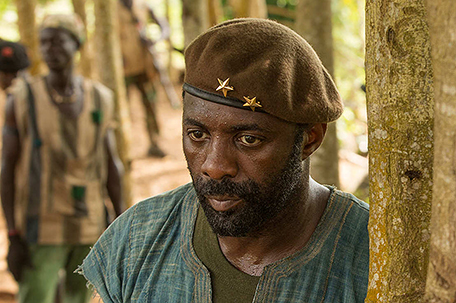 Jada Pinkett Smith will return to “Gotham” in Season 2. The actress will appear in a multi-episode arc in the back half of Gotham’s sophomore season, although specifics about her exact role and the manner of her return are being kept under wraps. Jada’s character, Fish Mooney, was last seen toppling to her apparent death into the waters of Gotham harbor during the Season 1 finale, but a character as slippery as Fish should never be counted out, according to Variety……….

Tongues are wagging that Aretha Franklin is following in Patti LaBelle’s footsteps and is embarking upon a career in the food industry. The Queen of Soul told Detroit’s Local News 4 Today that she is developing a new line of food products. Although Franklin hasn’t had a  chance to sample Patti’s pies and cakes, she says, “Ms. Patti is going to have to move that pie to the side.” The music icon said she is working with a food group out of Phoenix to introduce her chilli, gumbo, and a chicken and dressing dish that will be in “a loaf pan, kind of like Sara Lee cakes.”……….

The Harlem Fine Arts Show will return to the historic Riverside Church in New York City  February 4-7. The four-day traveling exhibition and sale of contemporary paintings, sculpture and photography is the largest of its kind featuring art from the African Diaspora. Yours Truly will be in the Author Pavilion on February 6. The HFAS will host “Harlem Nights,” an opening night preview at 6 pm on February 4 with a ‘Salute to NYC Arts’ organizations. Additionally, there will be a tribute to lifestyle maven B Smith and her husband Dan Gasby and their new book, Before I Forget, and  portrait unveiling of Congressman Charles B. Rangel…………

This reporter popped into New York City Upper East Side Chinese eatery China Fun, 1221 Second Avenue at 64th Street,  recently and had the Kung Pao Chicken of life. China Fun boasts a wide ranging menu of delicacies originating in various regions of the country. The eclectic menu, created by the Wu family and executed by Executive Chef Wing Fong Chen, who has been with the restaurant since its opening, is highlighted by dim sum, soup dumplings, cantonese BBQ, noodles, and wok dishes, among other options…..