The first gay nightclub in a casino, Liaison Nightclub celebrated its official Grand Opening with Laverne Cox as the host 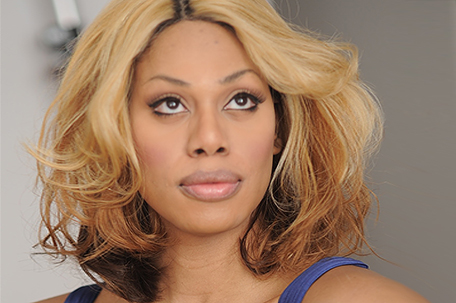 Tongues are wagging that the Jay Z and Beyonce’ break-up rumors that we have been hearing all summer are true. However, despite their differences, the King and Queen of Hip-Hop are trying to hold their marriage together and are going to relationship therapy sessions almost everyday. Sources tell me that Jay Z’s alleged infidelity is the root of the problem and Bey is fed up. The source also says that the elevator fight following the Met Gala was indeed over Hova’s plans to attend Rihanna’s party. The insider also claims that Beyonce’ has been in touch with her estranged father Mathew Knowles and called him to tell him she misses him. Stay tuned…………

On September 20, Drai’s in Las Vegas’s nightlife group commanded all attention on Las Vegas Boulevard with two at-capacity events featuring history-making actress Laverne Cox and rap chanteuse Iggy Azalea. Liaison Nightclub, the first gay nightclub in a casino, celebrated its official Grand Opening with Cox as the host. As the evening progressed, Drai’s Nighclub, located just across the street from Liaison and perched on the rooftop of The Cromwell – was revving up for a surprise performance from Azalea. Donning a black two-piece ensemble with sexy cutouts, metallic silver heels and her signature slicked back ponytail, Azalea did a two-song set in the DJ Booth stage…….

Denzel Washington dined with his entourage at Antica Pesca Rome recently while in Italy for the premiere of his latest action blockbuster, The Equalizer. The flick is about a former intelligence agent, living in quiet retirement in Boston, who resorts to his old ways, taking on a Russian crime syndicate after its members brutally beat a young prostitute he has befriended. It opens Friday, September 26…….