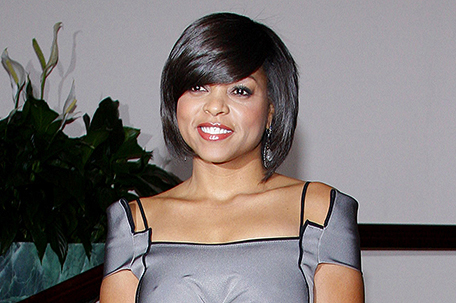 According to numerous reports, R. Kelly has claimed that he does not know many of the women interviewed for “Surviving R. Kelly,” the Lifetime docu-series which recently aired. Sources close to the disgraced 51-year-old R&B crooner told TMZ that he says he didn’t watch any of the series and that he is disgusted by the allegations. The source added that Kelly sees it as a vendetta led by people who have hated him since his career began in the early 1990s, adding to what seems like his delusion to me, he claims he doesn’t know about half of the people involved in the series, which included his ex-wife Andrea Kelly, and numerous women who claimed to have had sex with him when they were underage. Kelly also reportedly alleged that people who wanted to defend him were not allowed to appear on the documentary and that “he’s going to sue everybody who had anything to do with this.” There are some who believe that if the accusers were not African-American, Kelly would never have been acquitted of the child pornography charges……….

From intimate dinners to exquisite Tinseltown soirees, A-list celebrities had a great time celebrating the 2019 Golden Globes on January 6, 2019 in Beverly Hills, California. First, after a diamond ring flew off Taraji P. Henson’s finger while waving at fans leaving the ceremony at the Beverly Hilton, a very gallant Terry Crews got on his knees and found the bauble for the “Empire” star…Then, Lupita Nyong’o, Danai Gurira, Michael B. Jordan, Ava DuVernay, and Spiderman director Peter Ramsey, who won a Golden Globe, showed off their Hollywood styles at the 2019 InStyle and Warner Bros 76th Annual Golden Globes post-bash at Circa 55 restaurant……….

New York City Upper East Side hotspot T-Bar Steakhouse & Lounge, is noted for its perfect execution of classic dishes. The restaurant’s executive chef Ben Zwicker, previously of the Four Seasons, Aureole and Petrossian, makes T-Bar’s classic steakhouse fare relevant and exciting, while also putting his unique twist onto other classic dishes. Owned by veteran restaurateur Tony Fortuna, T-Bar is a well-loved mainstay, still buzzing with its loyal following night after night. Fortuna says there is no magic formula to achieve this sort of long-running success. “I think guests trust our kitchen and love our relaxed but vibrant atmosphere,” says Fortuna……….

Tyler Perry’s “The Haves And The Have Nots” returned to OWN on January 8, 2019. This season of “The Haves And The Have Nots” will change the people of Savannah forever and will find almost everyone becoming prey to predators known and unknown. Hanna (Crystal Fox), Benny (Tyler Lepley), David (Peter Parros), Veronica (Angela Robinson), Katheryn (Renee Lawless) andJim (John Schneider) will all have to fight for their lives. And in perhaps the most shocking turn of events ever, Candace (Tika Sumpter) decides to go legit as she falls in love with the President-elect of the United States…….