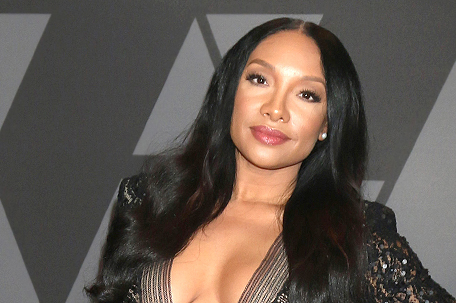 R. Kelly was released from jail in Chicago on March 9 after paying the $161,000 he owed in back child support to his ex-wife Andrea Kelly. According to my insider, Valencia Love, the Chicago businesswoman who paid the embattled entertainer’s original $100,000 bail, also coordinated the child support payment. The funds included money from two of Kelly’s friends, as well as several checks that he received that cleared on March 8. Meanwhile, Gary Dennis, a client of attorney Gloria Allred, claims that he found an old VHS tape that allegedly shows Kelly sexually abusing underage girls, in a box of old sports tapes in his house. He does not know how the tapes came to be in his possession.

Jean Shafiroff, prominent philanthropist and author of “Successful Philanthropy: How to Make a Life by What You Give,” hosted a reception at Alice & Olivia Palm Beach in Royal Poinciana Plaza, Palm Beach, Florida. twenty percent of the sales benefitted the Tri-County Animal Rescue Shelter. Jean was adorned by jewelry donated by Sequin Jewelry for the event. Sequin gave 20 percent of their profits to the shelter as well.

Quincy Jones presents Shelea with special guest David Foster, is currently airing on PBS in New York City, as well as other PBS carrying stations nationwide. A talented vocalist and pianist, Shelea’s new album, “Pretty World – A Tribute To Alan & Marilyn Bergman,” features Stevie Wonder, Take 6 and Kirk Whalum. In addition, Shelea is an actress who has a starring role in the upcoming Lifetime TV movie about legendary gospel greats, The Clark Sisters, called “You Brought The Sunshine.” The project is produced by Mary J. Blige, Queen Latifah and Missy Elliott.

Kirk Whalum at the Unscripted Jazz Series in Philadelphia