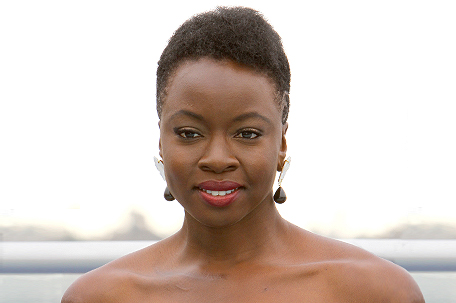 According to multiple reports, R. Kelly moved to a new cell in solitary confinement in downtown Chicago at the Metropolitan Correctional Center after being arrested on a slew of child abuse and pornography charges. Tongues are wagging that the disgraced crooner now wants his computer. Kelly’s attorney, Steven Greenberg, told renowned Chicago columnist Michael Sneed: “He wants his computer so he can finish up the record he has been working on. My client needs to make money and he has been precluded from doing so because of his legal situation.”

Although documents that have been filed and many years of gossip throughout the music industry contend that Kelly has a severe learning disability preventing him from learning to read, Greenberg added: “Basketball got him through grammar school, and although he couldn’t read or write, he had a high school music teacher who taught him to learn music and sing before he dropped out.” Meanwhile, there is also chatter that R. Kelly’s two girlfriends, Jocelyn Savage and Azriel Clary, who reside in his plush Trump International Hotel Chicago condominium, have filed papers with the Bureau of Prisons to visit him and friends are attempting to get him a Porterhouse Steak dinner delivered from expensive Windy City restaurants Gibson’s and Tavern on Rush.

Staying true to his history as an African American pioneer and trailblazer in the film industry as well as in the video game world, acclaimed director Matty Rich spearheads yet another “first” at 50th Year Anniversary of Comic-Con. The multicultural, female-led executive and creative team at EDGE XR will unveil and bring to life “Reign of the Underdog featuring Lazarus,” a Comic-Con, comic book international exclusive using an exciting, cutting edge, augmented reality application The much -anticipated exhibit took place in the FutureTechLive! in the Omni Hotel in San Diego, California throughout the weekend of July 19-21, 2019.

“I am excited to be on the ground level of this amazing technology! What we have been able to create and accomplish with this technology is groundbreaking and next level!, says Rich.

In other Comic-Con news, it was revealed that Season 10 will be the last for Danai Gurira on “The Walking Dead.” The Black Panther star/playwright announced on July 19 at the San Diego extravaganza: “I can confirm this is the last season I will be on this amazing show.” According to reports, the acclaimed actress teared up as she told the room that playing the role of Michonne on the AMC show was one of the “purest joys of my life” and TWD family is forever.”