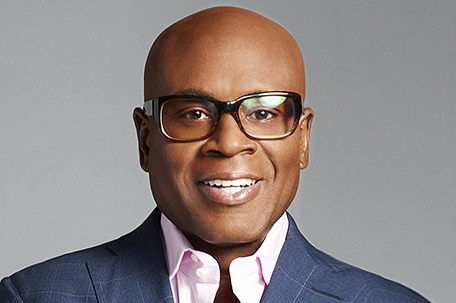 “Xscape,” a brand new album featuring previously unreleased songs of Michael Jackson’s will be released on May 13. Says Executive Producer L.A. Reid: “Michael left behind some musical performances that we take great pride in presenting through the vision of music producers that he either worked directly with or expressed desire to work with.” A deluxe edition of the album will be released with the recordings in their original form………..

Despite tons of drama this season, “Real Housewives of Atlanta” star Kandi Burruss is marrying her fiance Todd Tucker on April 4. Over last weekend, the reality star gathered friends and family, including Mama Joyce, together for a bridal shower and bachelorette party which took place at Compound nightclub in Atlanta before moving to a strip club where the ladies were entertained by a midget stripper. Kandi’s Housewives co-star Phaedra Parks was in attendance as well as her pals Carmon, Tiny, Shekinah and Rasheeda………

Hot producer Pharrell Williams will join NBC’s singing competition “The Voice” next season. He replaces original coach, CeeLo Green who recently announced his departure. “Pharrell’s dominance in record sales in 2014, coupled with his incomparable accomplishments in the world of fashion and design, make him an irresistible addition to ‘The Voice’ family,” said Paul Telegdy, President, Alternative and Late Night Programming, NBC Entertainment………..

“Scandal” star Columbus Short’s alleged bar fight victim has refused to press charges against the actor – despite serious injuries to his head and back. The victim’s lawyer told TMZ that he’s in contact with Columbus’ management to come to a settlement without involving police. The victim has made it clear to investigators he doesn’t want the case pursued criminally. Both men have the same friends and the fight went down at a family member’s engagement party, so the victim wants to resolve this as amicably as possible……….

OWN Oprah Winfrey Network has announced that Saturday, April 12 marks the premiere date of the new docu-series, “Love in the City,” featuring the fast-paced lives of four fabulous friends living in the city. Kiyah Wright, Chenoa Maxwell, Bershan Shaw, Tiffany Jones, have known each other for more than 10 years, and are constant sources of inspiration, support, competition and companionship to one another…….

Serena Williams will be debuting her line of nail polish called Glam Slam!