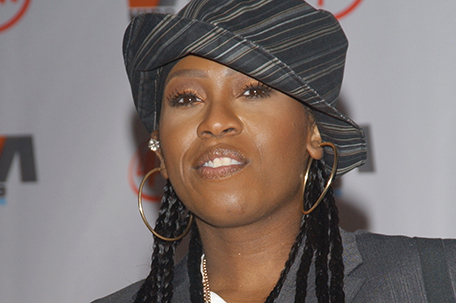 According to multiple reports, Kevin Hart is on the mend following a horrifying car crash early on the morning of September 1, in which  the actor’s 1970 vintage Plymouth Barracuda was totaled. The 40 year-old comedian, who recently gifted himself the car for his birthday, underwent back surgery at Northridge Hospital in Los Angeles, the same night as the accident. The surgery  was declared a complete success. Said a source: “The doctors completed a procedure to stabilize his back.” Hart’s wife, Eniko also told TMZ that her husband is doing well and is going to be just fine. Kevin’s friend Jared Black, who was driving the car and lost control of it, before it barreled down an embankment not far from Kevin’s home, was also injured. Black’s fiance, Rebecca Bronxterman, who is Eniko’s personal trainer, was also in the car, but only suffered some pain.

Celebrating the 100th birthday of President Lyndon B. Johnson, Robert Schenkkhan (Tony Award & Pulitzer Prize-winning playwright), Joshua Javits (son of the late Senator Jacob K. Javits), Geoffrey Eric Eaton (president of the NAACP’s Mid-Manhattan branch), Eric Friedman (assistant executive director for public affairs, New York City Campaign Finance Board), Rob Richie (president & CEO, Fair Vote) and Jess Kriegel and Rachel Konowitz (co-founders of Motivate) and the cast of “The Great Society” recently announced a new effort on Broadway to support voter registration and turnout. Beginning at the first preview performance on Friday, September 6, all attendees of The Great Society, which is about President Johnson, will have the opportunity to vote for the candidate they would like to see win the Democratic or Republican 2020 presidential primary in one of the voting booths in the lobby of the Vivian Beaumont Theater in the Big Apple.

Known for its celebrity roster and premium brands, entertainment and fashion image and communications firm Image Elevators celebrated 10 years of implementing ingenious and customized media campaigns for a myriad of clients. Founded by industry veteran, the wonderful B.J. Coleman, the event was also a celebration of B.J.’s 39th birthday. On Monday, August 26, Image Elevators hosted an intimate dinner for 39 at District 7 in Downtown Los Angeles. The event theme “The Fine Thirty-Nine” welcomed thirty-nine guests and clients including actresses Vivica A. Fox, Malinda Williams, “Luke Cage” star Elijah Boothe, and WNBA star Cappie Pondexter, to name a few. Sponsored by Miss Jessie’s, guests left with gift bags that included product samples in backpacks from Blended Designs, an apparel company and popular resource for schools.