Mara Brock Akil’s “The Game” will get one more season 9, which will be its last 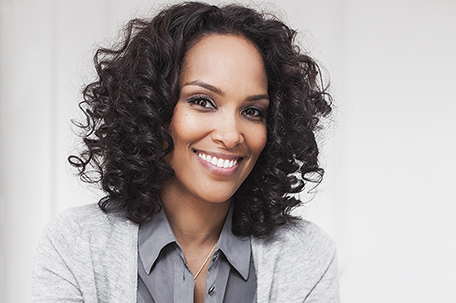 Jamie Foxx attended the movie premiere of “My Little Pony Equestrian Girls Rainbow Rocks” with his daughter and a group of her friends on October 4 at TCL Chinese 6 Theater in Hollywood……..

Five months after renewing Mara Brock Akil’s “The Game” for an eighth season, BET announced that its flagship comedy will be coming to an end. But before it bows out, “The Game” will get one more season 9, which will be its last. Filming is underway on both Seasons 8 and 9, which will be airing in early 2015. “All good things must come to an end and after celebrating four successful seasons of “The Game” on BET, the network has announced, production is underway on the show’s final two seasons,” BET said in a statement………….

In 2010, LeBron James moved from Cleveland to Florida in order to play for the Miami Heat. He quickly plunked down $9 million dollars for a large, gated mansion in affluent Coconut Grove. Now that he’s back in Cleveland, LeBron has hoisted his empty mansion in Coconut Grove up for sale for $17 million dollars. The residence has six bedrooms, eight full and one half bathrooms, a sommelier wine cellar, home theater, an elevator, a 4,500 square foot entertainment terrace, an infinity edged pool and dock space for not just one but two 60-foot boats……….

Jennifer Hudson dropped a major bombshell last week when she told “Dish Nation” in Atlanta, that she’s already been approached about doing another “Sex and The City” movie. The Oscar winner who played Louise, Carrie Bradshaw’s assistant in the hit film, said: “I think it might be happening. Somebody just came to me talking about that. So it’s in the talks, it might happen. So look for it. Look for your girl, Louise from St. Louis.” Sarah Jessica Parker has also said: “A part of me thinks there is one last chapter to tell.”…….

Tongues are wagging that Nick Cannon was at Playhouse in Hollywood recently to celebrate his birthday. At some point, the “America’s Got Talent” host took his shirt off and revealed that he has covered up the tattoo across his back that once spelled out his wife Mariah Carey’s name with a tattoo of Jesus on the cross with angels coming out of the bottom of the cross……..