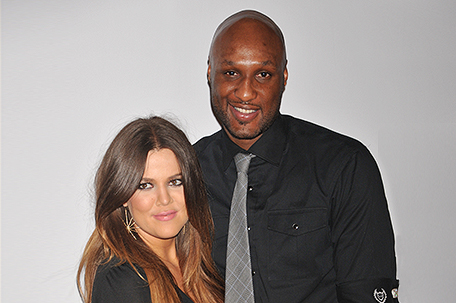 Former ‘Young and the Restless” star Victoria Rowell filed a lawsuit on February 12 claiming that CBS, Sony Pictures and other media companies refused to rehire her after she advocated for greater diversity among those who worked on the daytime drama. Rowell and her lawyers discussed the complaint at a press conference held steps from CBS headquarters. “All Ms. Rowell is seeking is basic fairness. We are confident in a serious and non-retaliating manner,” said Cyrus Mehri, a founding partner of Mehri & Skilet, PLLC. Rowell joined the cast of “The Young and the Restless” as Drucilla Barber Winters in 1990. After experiencing racial discrimination on the set, she reluctantly left the show in 2007. In 2010, after several years of speaking out about the lack of diversity on “The Young and the Restless,” and other soap operas and pursuing writing opportunities, Rowell sought to return. Rowell claims executives at CBS, Sony, Bell Dramatic Serial Company and Bell Television Production Inc. denied her re-employment because of her public appeals to hire more African Americans……….

According to People Magazine, Nick Gordon has spoken out for the first time since he found his girlfriend, Bobbi Kristina Brown, unresponsive in a bathtub, saying he is praying for her, and denying reports that he is taking legal action to be able to see her. Jerod Brown, Bobbi Kristina’s cousin, told Atlanta’s WXIA-TV on February 12 that Gordon was pursuing legal means to see his girlfriend, having reportedly been barred from the hospital by her family. But through a lawyer, Gordon says that isn’t true. “In response to reports that Nick Gordon is taking legal action, he would like it to be clear, he is not, “ attorney Randy Kessler says in a statement. “Mr. Gordon’s only concern is the recovery of Bobbi Kristina. He remains in constant prayer for his companion and he hopes to be reunited with her soon.” Reports have surfaced that Gordon is at the center of a police criminal investigation into Brown’s case……….

Superstar singer Janet Jackson was spotted shopping at Giuseppe Zanotti shoe boutique in Milan, Italy on February 12. Jan has been rarely seen in the U.S. after marrying Qatari billionaire Wissam Al Mana in 2012. There are rumors that she may be performing in Las Vegas soon………..

OK Magazine is claiming that even amidst reports and Lamar Odom admitting to cheating on his estranged wife, Khloe Kardashian, that the reality star and the former NBA stand-out have been hooking up at the Hilton Garden Inn in Calabasas, California. Although they filed for divorce over a year ago, the couple is still married. Khloe was most recently linked to rapper French Montana……….