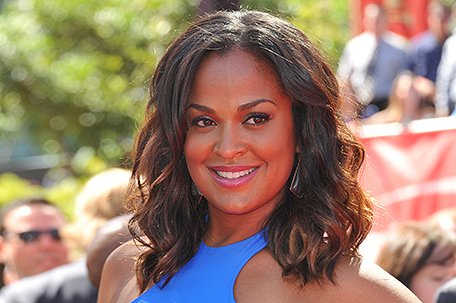 The court-appointed conservator for the late Bobbi Kristina Brown initially filed suit on her behalf against one-time companion Nick Gordon in June, alleging financial impropriety and physical harm. An amendment to the suit, claims that Gordon’s violent attack on Bobbi Kristina and associated reckless and toxic cocktail caused her to sustain a profound brain injury, which ultimately caused her death.” He has not been charged criminally………..

New Edition is getting a BET biopic. Five of the group’s members, Ricky Bell, Michael Bivins, Ronnie DeVoe, Johnny Gill and Ralph Tresvant, will reunite for the three-night miniseries premiering in 2016. All five will co-produce the untitled project. New Edition founding member Bobby Brown was not mentioned in the release announcing the project. The group has broken up, then reunited several times since its inception in 1978. Bobby left their tour early when the six member reunited last year………….

It looks like viewers will see some familiar faces on the upcoming season of “The Real Housewives of Atlanta.” Both former Housewives Marlo Hampton and Sheree Whitfield were spotted filming the reality show at the launch of fellow cast member Cynthia Bailey’s eyewear line………..