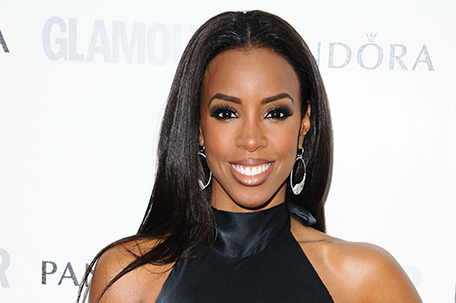 According to reports, SAG-AFTRA has launched an investigation into the circumstances surrounding Gabrielle Union’s departure from “America’s Got Talent.” In a statement sent to Variety on December 1, a spokesperson for the performers’ union said, “While we have taken steps to investigate this matter, we have nothing to report now.” Variety reported exclusively that Union was let go from her rumored $12 million per season job on the NBC competition series after the actress spoke to producers about the alleged workplace toxic environment she endured and witnessed as a judge on the recent 14th season of the show. NBC issued a statement saying that it is “working with Ms. Union through her representatives to hear more about her concerns.”

The film “Queen & Slim,” starring Jodie Smith Turner and Daniel Kaluuya, was the name of the game over Thanksgiving weekend. First, the Queen of Entertainment, Beyonce, along with her sister Solange, mother Tina Lawson, cousin Angela Beyince, and dear friend, Kelly Rowland, attended a screening of the film on November 30 that was hosted by the movie’s director, Melina Matsoukas. A friend of the family, Matsoukas also directed the music videos for several of Beyonce’s songs, including Formation, as well as Solange’s numbers “I Decided” and “Losing You.” “Queen & Slim” came in number five at the box office with $11,700,000……….

Speaking of Kelly Rowland, the songstress/actress went a step further to help out “Queen & Slim” by buying out two screenings in her hometown of Houston, Texas at the AMC Willowbrook. Snoop Dogg also got in on the action by buying out a screening at Cinemark Baldwin Hills in Los Angeles on November 29. Meanwhile, Snoop is releasing a Lullaby album called “Lullaby Renditions of Snoop Dogg,” which includes soothing instrumental versions of some of his biggest hits including “Drop It Like It’s Hot,” “Gin and Juice,” and “Sensual Seduction.”