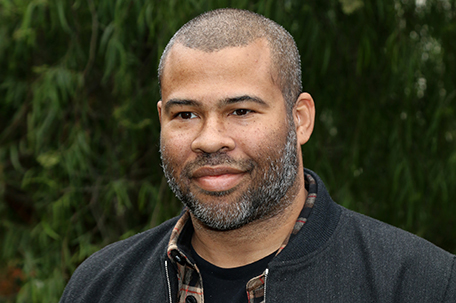 According to Vogue.com, after launching a wildly successful lingerie collection last month, Rihanna is back in the business of making us all look and feel like the queens we [email protected] Last week the sexy songstress turned business mogul, announced a new line of “Xccessories” for her Savage X Fenty label that includes bedroom  toys and adornments, such as purse-size whips, marabou-covered handcuffs, leather and lacy eye masks. The 10-piece collection is priced between $18 and $24 and is now available on Rihanna’s Savage X Fenty website. Rihanna told Vogue: “I’m not built like a Victoria’ Secret girl, and I still feel very beautiful and confident in my lingerie.”……….

Arrangements are being made for two different services to remember the late Joe Jackson, according to multiple reports. A Jackson family source told Entertainment Tonight that two services for the patriarch were to be held on Monday, July 2. According to the source, there was to be one public service and one private service and both were to take place in Los Angeles. Jackson died at age 89 on June 27 after a battle with cancer. As father to the Jackson 5, Michael, La Toya and Janet Jackson, he helped influence some of the biggest pop stars in music history………..

Jordan Peele is continuing to expand his TV footprint. The Academy Award – winning writer-director of Get Out has set the sci-fi anthology series Weird City at YouTube, says the Hollywood Reporter. The straight-to-series pick -up comes less than a month after Peele and his Monkey Paw Productions inked an overall TV deal with Amazon Studios. Each episode will explore issues that pertain to present day life in Weird – stories that can only he told through the prism of sci-fi and comedy. The six-episodes effort is expected to debut on YouTube/Premiere in 2019…………

On Wednesday, June 27, Tom Joyner, host of the nationally syndicated radio show “The Tom Joyner Morning Show.” fulfilled his Broadway dreams by starring in a walk-on role in Disney’s The Lion King presented bu Dallas Summer Musical at The Music Hall at Fair Park! Joyner, who is also the founder of Reach Media Inc, the Tom Joyner Foundation and Black America Web, played the role of “plant” during the crowd favorite number “Can You Feel The Love Tonight.”……..