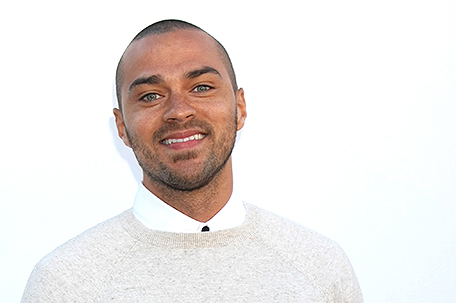 The Harlem Chamber Players’ first-ever commercial digital album will be released on Saturday, Dec. 10. “The Harlem Chamber Players Perform The Music of Adolphus Hailstork” contains compositions by renowned Black composer Hailstork. The album is a collection of three chamber music works and is priced at $10.00. Produced by Liz Player, The Harlem Chamber Players recently received accolades for the rarely performed R. Nathaniel Detts’ oratorio “The Ordering of Moses” and played to a sold-out house as part of The Harlem Renaissance 100. “Dr. Adolphus Hailstork is a brilliant composer and his music should be as much a part of the regular canon of American ‘music’ as much as Copland and Barker are,” Player said. “It’s long overdue that this great composer gets recognized for his achievements.”

Tongues are wagging that former “Grey’s Anatomy” star Jesse Williams, who is currently starring on Broadway in “Take Me Out,” was spotted attending a party with his girlfriend Ciarra Pardo on Dec. 5 in New York City, reports JustJared.com. The Tony-nominated actor also attended a special screening of the British drama, “Living,” hosted by Anna Wintour, the same evening at the Crosby Hotel. Williams and Pardo, who is a close friend of Rihanna’s, have reportedly been dating about a year……..