Jay-Z might be the surprise performer for the reopening of New York City’s legendary Webster Hall on Friday, April 26 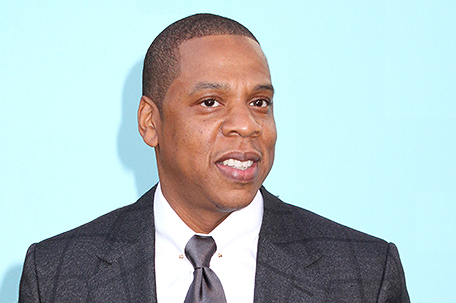 Word on the curb is that Jay-Z is the official surprise performer for the reopening of New York City’s legendary Webster Hall on Friday, April 26. There are only 1,000 tickets available for this iconic performance. The tickets will be on-sale for AMEX cardholders on Thursday, April 18 at 9 AM and Friday, April 19 for the public. Rumor has it that the rap mogul will have special guest performers with him that could include his superstar wife Beyonce’. The East Greenwich Village Music Hall is reopening following 18 months of renovation. It closed in August 2017.

The Atlantic City Boxing Hall of Fame will open its Legends Cafe during their 3rd Annual Celebration and Induction Weekend. For the third year, the Claridge – A Radisson Hotel will serve as ACBHOF’s partner and backdrop for this historic event to be held June 21-23, 2019. On Friday, June 21, the ACBHOF VIP Cocktail Reception will kick-off the weekend with the opening of the Legends Cafe and a special screening of the movie “ME WHEE” —  a 30-minute documentary about Muhammad Ali. Said Ray McCline, president of ACBHOF: “Our mission is to honor, preserve and celebrate the excellence of Atlantic City’s rich boxing history and there’s no better place to highlight this tradition than at the historic Claridge – A Radisson Hotel.”

According to “People Magazine,” Kristoff St. John’s TV family is saying their final goodbye to the late actor later this month. “The Young & The Restless” will celebrate the life of St. John, who died at 52 on February 3rd ,and his character Neil Winters, with the return of some of his onscreen family, including Shemar Moore and Victoria Rowell. Moore will reprise his role of Neil’s brother, Malcolm Winters, for two episodes airing April 25 and 26. On April 29, The Young & the Restless will air a special tribute episode in honor of St. John that will include cast members sharing memories of their dear friend and colleague along with memorable Neil Winters clips spanning his 27 years on the show.