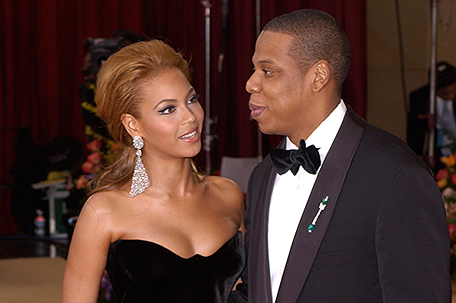 “The Have and The Have Nots” actor Ro Brooks celebrated his birthday in his hometown of Baltimore, Maryland, the city he was born and raised – on June 19 at Oxygen Ultra Lounge. Baltimore’s Mayor Stephanie Rawlings-Blake presented Brooks with the city’s Mayoral citation. He says: “This will be my very first party as an adult that celebrates me, and I am crazy excited.!”…….

DNAinfo is reporting that Rapper Troy Ave is not facing a murder charge in the fatal shooting of his bodyguard inside Irving Plaza in May, according to his lawyers. Troy Ave, whose birth name is Roland Collins, has been indicted in Manhattan Supreme Court on one charge of second degree attempted murder, three counts of weapons possession, and reckless endangerment in connection to the May 25 shooting that took the life of his childhood friend and bodyguard, Ronald McPhatter. Meanwhile, Troy Ave has established a memorial scholarship in McPhatter’s name at New Utrecht High School – where both Troy Ave and McPhatter played football………..

The word on the curb is that Jay Z and Beyonce are getting ready to plunk down a staggering $93 million for a brand new spec-built mega mansion on 2.17 acres in the heart of LA’s uppercrust Holmby Hills neighborhood, according to Variety. The newly completed compound is built on the site of Barbra Streisand’s former estate, Mon Reve. The posh pad has 10 bedrooms and 20 bathrooms in the main residence plus several separate structures for guests/and/or staff. There is also an indoor waterfall that drops into a lap pool, beauty salon, mani-pedi station, massage room, and steam facilities………

Tyler Perry reportedly sold his mansion in Atlanta for a record $17.5 million