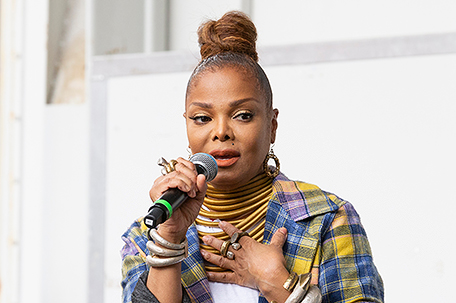 The late legendary Queen of Soul Aretha Franklin, is being mourned and remembered by many of her colleagues in the music business. Among them is childhood friend, Mary Wilson. A founding member of the iconic Supremes, says Wilson: “God gave the Queen Aretha the voice of an angel. I knew Aretha from her dad’s church, so I heard her sing early before she was a star. Her sister Carol and I were in the fifth grade. “ Over the years Yours Truly was in Miss Franklin’s presence many times, but one of my greatest memories of the great singer happened in the press room of the Grammy Awards one year. She was onstage answering other reporters’ questions, then she looked over at me and pointed: “And that’s Flo Anthony in the gold.” I was astounded to be recognized by the one and only Aretha Franklin. Rest in Peace, our Queen!………..

Known as the Henry Higgins of Public Relations, as an author of his best selling book ‘Ask Angelo’ and now his sophomore submission The Sense of Success,  PR Legend, Angelo Ellerbee brings soul-stirring inspirational guidance to his clients and other that directly uplifts those dealing with emotional, mental, and even professional crisis. Ellerbee has made an indelible mark on the landscape of entertainment. His Artist Development program has been an invaluable resource to industry newcomers providing them with instruction and information in areas of Etiquette, Media Training, Image Control and now emotional and mental support…..

On Saturday, August 18, global music icon Janet Jackson headed to Harlem alongside reggaeton superstar Daddy Yankee for the 44th Annual Harlem Week where they performed their new single “Made for Now.” The duo debuted the new single on The Tonight Show with Jimmy Fallon. “Made for Now” is inspired by Janet’s personal love of music from around the globe. The music video, shot in Brooklyn, New York, transports fans to a neighborhood dance party filled with a contingent of international dancers from Ghana, Nigeria, Grenada, Trinidad and the United States……….

Tongues are wagging that The Voice mentor Alicia Keys recently performed a private concert for the Black McDonalds owners and operators at Atrea Restaurant in Martha’ Vineyard. A source says Keys performed a cover of Me’lisa Morgan’s song “Bright Lights and Big City,” but credited Angela Winbush as the original singer of the tune…….

Janet Jackson: Number Ones, Up Close and Personal Tour