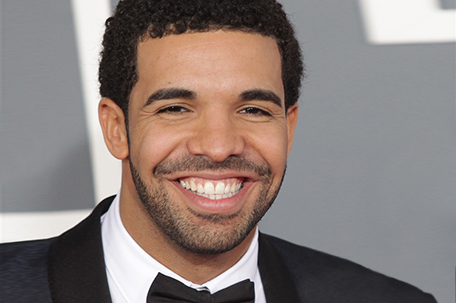 May 26, 2016 Category: Go With The-Flo Posted by: Philadelphia Sun Staff

On May 19, WE tv hosted a red carpet premiere for season 2 of their reality dating competition “Match Made in Heaven” at the renowned Woodruff Arts Center in the heart of Atlanta. MMIH executive producer and host Sherri Shepherd along with the show’s athlete bachelor Stevie Baggs, Jr. were on hand to greet the guests. Trina Braxton also made a special appearance to give attendees a preview of the new season of “Braxton Family Values.” VIPs in attendance included Kenya Moore and Matt Jordan, Porsha Williams, Mimi Faust, Kelly Price and Lil Zane…….

MusiCares MAP Fund feted longtime singer-songwriter Smokey Robinson with the Stevie Ray Vaughn award for his continued support and commitment to helping fellow artists recovering from addiction. The night honored him with tribute performances by the Backstreet Boys, Tamar Braxton, Kem, Kenny “Babyface” Edmonds, CeeLo Green and Andra Day on May 19 at The Novo by Microsoft in downtown Los Angeles. Other celebs in attendance included Magic Johnson, Berry Gordy, Angela Bassett and Cedric the Entertainer, according to Variety………

On May 21, the Apollo Theater presented Jazz and Spirit, an evening featuring new jazz works that explore the connections between jazz, spirituality, national politics, and activism. Curated by Arturo O’Farrill, the program featured the musician’s second Apollo commission, “The Cornel West Concerto,” which had its world premiere in a one-night-only performance by Dr. Cornel West, appearing with O’Farrill and the Afro Latin Jazz Orchestra………….

Deadline Hollywood is reporting that VH1 has slotted a June premiere date for Amber Rose’s new talk show. “The Amber Rose Show” will debut at 11 pm on Friday, June 17. The show will feature “Muva Rose” as she’s known to her social media followers, conducting interviews with celebrity friends about pop culture, motherhood, relationships, race and entrepreneurship……

According to TMZ, although he was nominated for 11 Billboard Music Awards and won for Top Rap Artist, and was even in Las Vegas, Drake chose to skip the awards show, and play golf with a tech spin-at the brand new Topgolf in Vegas. Drake was spotted teeing off with his friend Jas Prince, just a few blocks away from T-Mobile Arena… where the award show took place……..

Christina Milian and her boyfriend Jas Prince are engaged

Nicki Minaj opened the American Music Awards with “Turn Me On”