Celebrities who welcomed new babies in 2022 included Rihanna and… 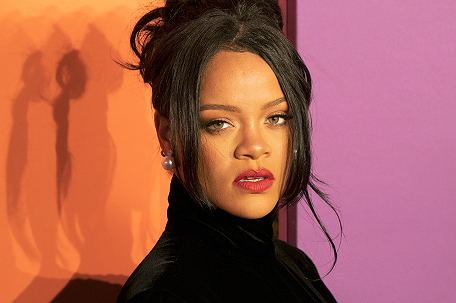 2022 saw the world enter the third year of a global pandemic, crime in the United States running rampant, and the onset of inflation. However, as we have throughout our history that includes being enslaved, Black Americans continued to march forward and onward. Here are a few highlights that occurred in the realm of Black celebrities in this past year.

Gracing the cover of Vogue Magazine, considered to be one of the greatest athletes of all times, on August 10, Serena Williams announced her retirement from tennis.

However, where there is death, there is also new life. Celebrities who welcomed new babies included Rihanna and A$AP Rocky, Nick Cannon, who fathered four children during 2022, welcoming his last one of the year on Dec. 29. The Kardashian/Jenner clan was not left out of the baby train. Kylie Jenner and Travis Scott had a second child together, while Khloe Kardashian also welcomed a second child with out-of-work NBA player Tristan Thompson. Other celebs who had little ones include Jhene Aiko and Big Sean, Soulja Boy and Jackilyn Martinez, Patrick Mahomes and Brittany Mahomes and Sean “Diddy” Combs welcomed his fourth daughter.

Happy New Year! Here’s to a prosperous, happy, and healthy 2023!