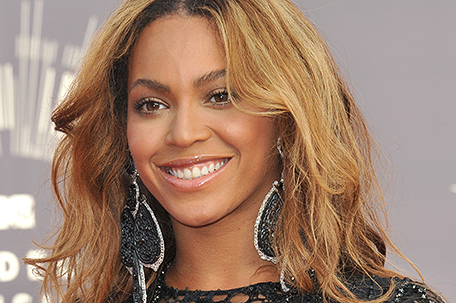 The day after slapping Chris Rock on the Oscars stage because the comedian made a joke about his wife, Jada Pinkett Smith, and upending the 94th Academy Awards, Will Smith issued an apology to the comedian, to the academy and to viewers at home, saying he was “out of line” and that his actions are “not indicative of the man I want to be,” according to multiple reports. The fallout from Smith’s actions during the ceremony continued March 28 as Hollywood and the public continued to wrestle with a moment that stunned the Dolby Theatre crowd and viewers at home. In a public comment about the incident, Jada said, “This is a season for healing and I am here for it.”

Venus and Serena Williams’ father Richard Williams, whom Smith portrayed in “King Richard,” also responded to the Academy Award winner’s slapping of Chris Rock. Speaking through his son and caretaker Chavolta LeSane, Richard told NBC News: “We don’t know all the details of what happened, but we don’t condone anyone hitting anyone else unless it’s in self-defense.” LeSane said his father was watching the Oscars and he was “shocked” when Smith slapped Chris. Richard’s eldest and estranged daughter, Sabrina, who reportedly has never met Venus and Serena, spoke to the Sun, slamming Smith for disgracing her family and called for the Academy to strip him of the award and ban him from attending future Oscars. She also revealed she suffered from alopecia and can relate to Jada Pinkett Smith, who announced her diagnosis in 2018. Meanwhile, Rock says he had no idea that Pinkett Smith had alopecia.

Will Smith’s 85-year-old mother Carolyn Smith watched the awards from her Philadelphia home. She told Action News in the City of Brotherly Love, “He is a very even, people person. That’s the first time I’ve ever seen him go off. First time in his lifetime. I’ve never seen him do that.” Mrs. Smith also told the television station that she spoke to Will on March 29, and told him to get some rest, and go on vacation.”

Beyonce slayed with fabulous fashion at the Oscars, wearing two different looks and dripping in diamonds. Kicking off the show with a performance of “Be Alive,” her Oscar-nominated song from “King Richard,” the multi-Grammy winning songstress, wore a custom David Kuma dress in the shade of a tennis ball and was joined by her daughter Blue Ivy during the number. Beyonce’s “Karma” pumps by Amina Muaddi cost $1,345. Her accessories included 150  carats of diamond bangles and two diamond rings, a 50-carat emerald cut bauble and a 20-carat cushion-cut sparkler, all by Lorraine Schwartz. She also carried a $3,995 Judith Lieber clutch shaped like a tennis ball. Fierce, fierce and fiercer!