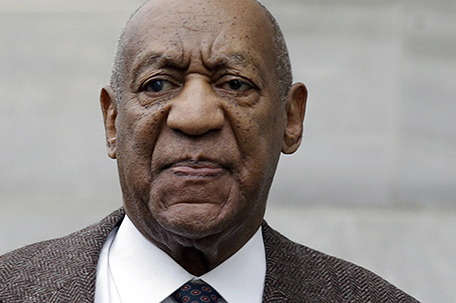 Many people are describing 2018 “as a year that was stranger than fiction.” Bill Cosby, once America’s favorite TV dad, an icon who was a pioneer on TV with his 1965 series “I Spy,” went to jail for sexual assault, where he still waits pending an appeal…..Kanye West and his wife, Kim Kardashian, both visited the White House on separate occasions, and one writer says he “couldn’t tell where reality ended and a cultural dialogue began.”

The marriage of the year was Prince Harry and Meghan Markle, a true life fairy tale. Other celebs who jumped the broom included 2 Chainz and Kesha Ward, Faith Evans and Stevie J, Eva Marcille and Michael Sterling, Stacey Dash, who married attorney Jeffrey Martz 10 days after she met him,  Pusha T and Virginia Williams and one of my favorite NFL players, Richard Sherman and Ashley Moss.

Unfortunately there were some break-ups, including Forest and Keisha Whitaker, Robert and Grace DeNiro, and Cardi B and Offset, who seem to have reconciled and jetted off to Hawaii together for Christmas… However, my favorite couple, Jamie Foxx and Katie Holmes are still going strong, and spent Christmas together on a yacht in Miami. Happy New Year! All the best in 2019!