Adding Vivica A. Fox to the cast of “Empire” was Lee Daniels idea 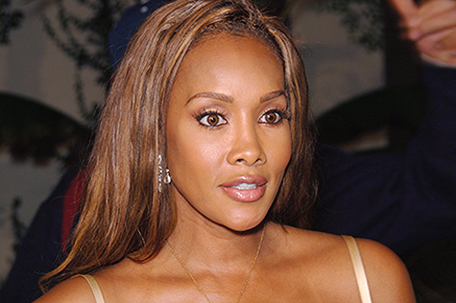 Tyra Banks is leaving her own talk show ‘FABLife’ just two months after the daytime talker premiered, according to “Variety.” The host is departing the show to focus on her new cosmetics line. In a joint statement released, Banks and Disney/ABC say. “Tyra Banks has made the decision to scale back her role on the nationally syndicated lifestyle show ‘FABLife,” Said Tyra, “This is a very difficult decision, but necessary. I will be devoting more time to my new, growing cosmetics company, TYRA Beauty, which is expanding faster than anticipated, as well as overseeing my company’s other entertainment ventures…….. 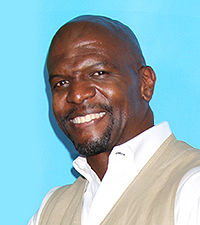 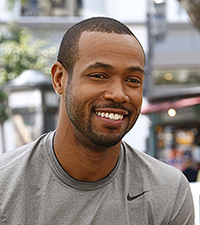 On November 18, Old Spice Guys Terry Crews and Isaiah Mustafa joined forces at the Redbury Hotel in Hollywood to celebrate their popular “Make A Smellmitment” campaign and the upcoming grand finale commercial, which debuted Tuesday on ESPN Sports Center. The campaign started in August with “And So It Begins” and was followed by five more videos, which have more than 27 million views………..

Adding Vivica A. Fox as Cookie’s eldest sister Candace to the cast of “Empire” was Lee Daniels idea. At the beginning of the season Daniels told his creative team, “Season two, Vivica A. Fox, Cookie’s sister, three-way cat fight!” According to show insiders, Lee has this great fabulous idea of these three soapy sisters who bicker with each other and then he said, “I want to a real story of family and poverty and how someone like Cookie who grew up in poverty and now lives in extreme wealth deals with her family and that gap.”……..

Whoopi Goldberg celebrated her 60th birthday in Las Vegas. The Oscar/Emmy/Grammy/Tony winner started the weekend off by performing on November 13 at Treasure Island, Then, the next night she took in Carlos Santana’s concert in residence at the House of Blues, which was followed by a double birthday bash for she and her granddaughter who share a mutual birthday at Treasure Island……