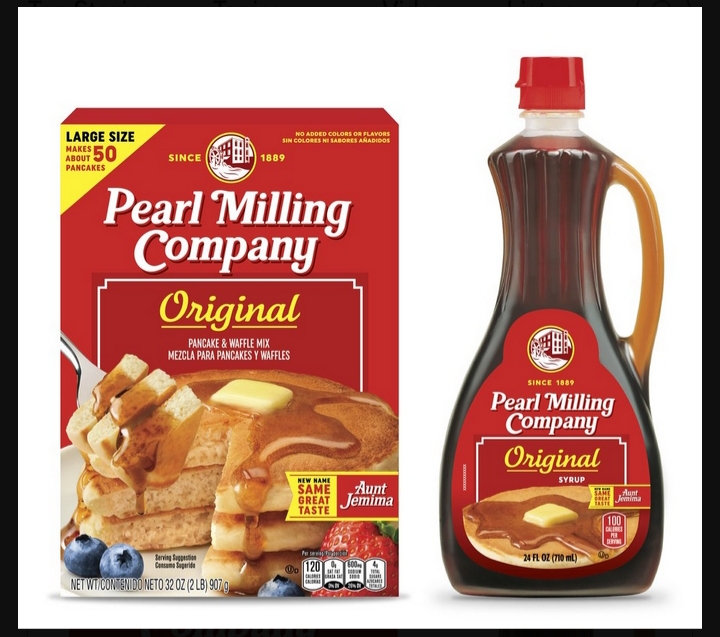 Aunt Jemima is making her last batch of pancakes.

Quaker Oats said Tuesday that its Aunt Jemima brand pancake mix and syrup will be renamed Pearl Milling Company. Aunt Jemima products will continue to be sold until June, when the packaging will officially change over.

Quaker Oats, a division of PepsiCo Inc., had announced last June that it would retire the Aunt Jemima brand, saying the character’s origins are “based on a racial stereotype.” The smiling Aunt Jemima logo was inspired by the 19th century “mammy” minstrel character, a Black woman content to serve her white masters. A former slave, Nancy Green, became the first face of the pancake products in 1890.

Divine Muva Diva: Aunt Vie from ‘Queen Sugar,’ and the peaceful soul that portrays her on TV

How to brand your business and position it for success