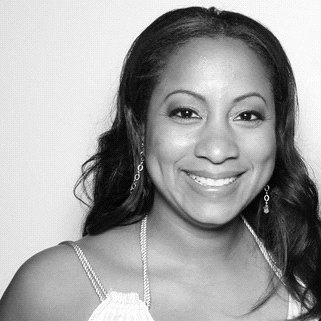 Ousted BET executive Zola Mashariki is suing her former cable channel, its parent company Viacom, and ex-boss Stephen Hill over what she believes to be her wrongful termination. These claims go way beyond that, however.

In a suit filed Wednesday in the central district of California, the plaintiff also accuses the defendants of fostering a “misogynistic culture,” one leading to “gender discrimination, hostile work environment, retaliation, interference with protected medical leave, unequal pay, wrongful termination, breach of the duty of good faith and fair dealing, and defamation.”

Perhaps most egregiously, Mashariki states that an unnamed senior executive at BET accused her to colleagues of “faking her breast cancer.”

For their part, Viacom and BET deny any wrongdoing.

“These claims misrepresent the facts and are without merit. We strongly deny any allegation of wrongdoing and we intend to respond to the specific allegations in the course of legal proceedings,” a spokesperson for the parent company told TheWrap. “At Viacom and BET, we take the health and well-being of our employees very seriously and we are committed to fostering an inclusive, diverse workplace that supports the success of all employees.”

BET announced in March that Mashariki had parted ways with the company, along with Hill. Mashariki soon denied that she was out, however, claiming she was illegally fired while protected by medical leave.

Now, in her lawsuit, Mashariki is seeking monetary damages and for BET to implement systems that will change what she charges to be a failing and illegal culture.

“Viacom, BET, and the mostly male leaders at both companies, foster a culture in which women, including Ms. Mashariki, are systematically discriminated against, harassed, intimidated, attacked, and exploited,” more of the legal filing reads. “Ms. Mashariki, like many other women at the company, was exploited for her around-the-clock work while men reaped the benefits and credit.”

“Defendant Hill … repeatedly targeted and drove out women, especially women of color, whom he found threatening,” Mashariki’s lawyers alleged. “Defendant Hill did so in order to exploit these women’s successes and divert attention away from his own uneven performance.”

Mashariki says she reported Hill’s actions to Human Resources, which her attorneys purport led to retaliation against her. The plaintiffs allege that Mashariki’s own glowing performance report was subsequently changed to poor.

Pamela Chelin contributed to this report.