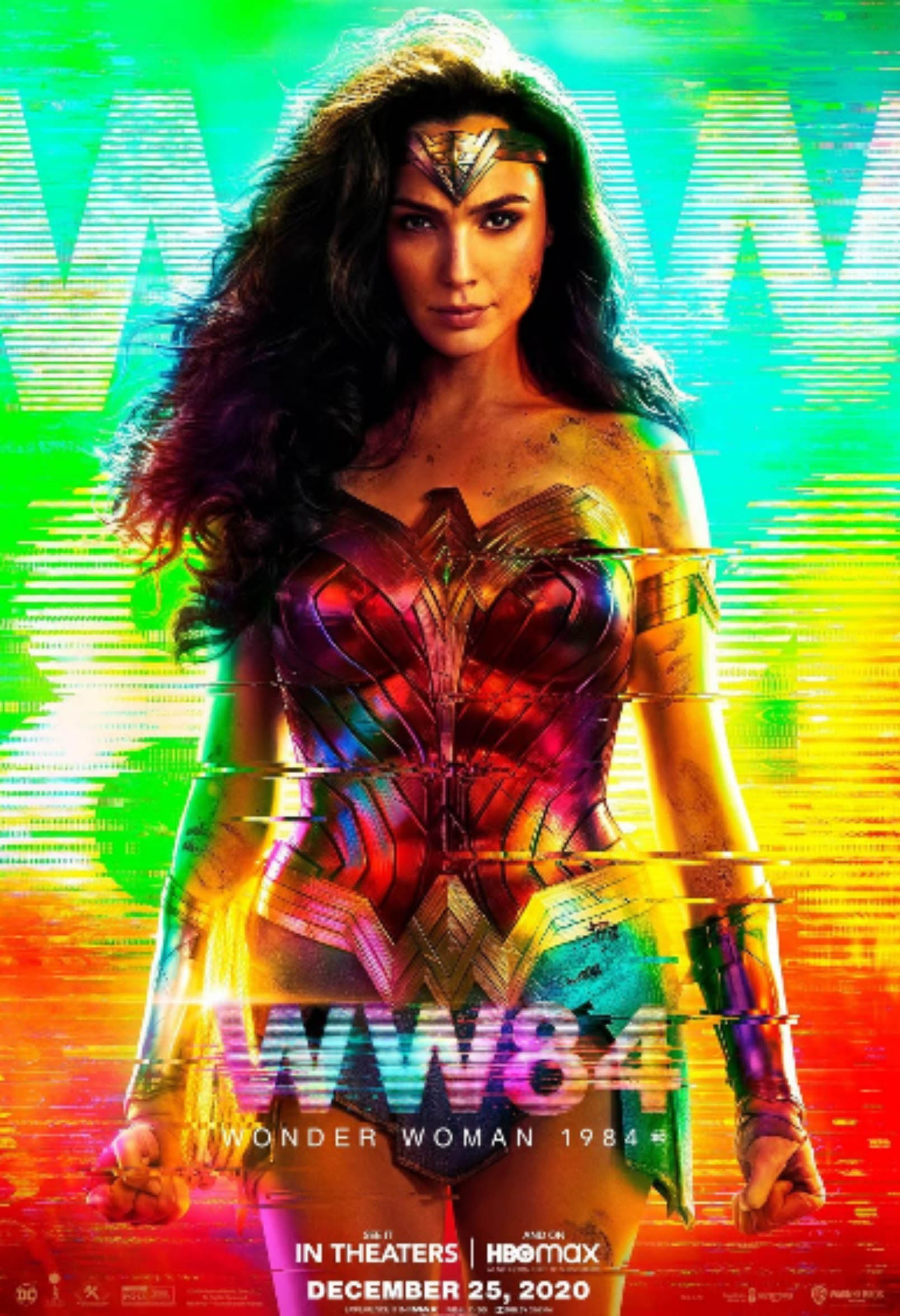 Many of us were introduced to Wonder Woman in the form of comic books, action figures or the television series starring Linda Carter. The world was reintroduced to Wonder Woman in 2017, with the blockbuster origin story directed by Patty Jenkins. In the 2017 feature “Wonder Woman,” Gal Gadot takes on the role of the Amazon princess and warrior Diana Prince. “Wonder Woman” took global audiences by storm, giving DC Universe fans a layered period piece taking place in Europe in 1918. “Wonder Woman 1984” —as the title suggests — takes place at the height of that year.

The film begins on the island Themiscyra with an intense obstacle course competition that requires a set of unique skills, including but not limited to: archery, agility, speed and above all else resilience.

After a young Diana (Lilly Aspell) falls off of her horse, she decides to take a shortcut in an effort to secure her victory against the Amazon women twice her age. With a win almost in her grasp, her aunt Antiope (Robin Wright) gives her a lesson in integrity… “no true hero is born from lies”… a lesson that repeats itself in the film. Diana’s mother Hippolyta (Connie Nielsen) comforts her young daughter through her disappointment, reassuring her that her time will come.

Fast forward to Diana in 1984, saving a young girl from becoming the latest tragedy as a bargaining chip during an attempted jewelry store robbery. The audience is introduced to shady TV businessman Max Lord (Pedro Pascal) in the form of a commercial, where he asks, “ever think about having everything you’ve always wished for?” — a question that becomes the crux of the film in the final act.

Diana is lonely but settled in her job as an archeologist at the Smithsonian. She has a run in with her new co-worker, Dr. Barbara Minerva (Kristen Wiig), an awkward but kind gemologist. The two hit it off as they discover they have more in common than what appears on the surface.

Soon after, the FBI discovers a rare stone, captured during the thwarted jewelry robbery. Initially, no one understands the true power of the stone. Diana later realizes the artifact holds the power of granting wishes. She discovers this when her desire for her dead boyfriend Steve (Chris Pine), results in him miraculously reappearing. Barbara uses her wish to become more like Diana. Disguised as a benefactor, Max Lord tricks Dr. Barbara Minerva into giving him the stone for his own dark plan of world domination.

True to her nature and desire for fairness in the world, Diana sets out on a mission to find the wish stone and return order to the world. In the process, she discovers new powers, including the ability to turn things invisible and eventually her ability to fly. She is also forced to face the true meaning of sacrifice, when she has the epiphany that every wish that the stone grants comes with a cost. She has to make the decision to sacrifice another chance at happiness with the love of her life to save the world.

Greed, thirst for power, money, the desire for love, companionship, acceptance… all come at a price. Wonder Woman asks, “is it worth what it’s costing you?” In a surprise twist, Diana is betrayed by her friend and co-worker Barbara, whose thirst for acceptance and power clouds her judgment. She is transformed into a monster of sorts named Cheetah.

Fueled by rage and years of rejection, Cheetah and Wonder Woman proceed to have an epic battle, where Cheetah is defeated. Ironically, the biggest battle in the film is a plea to humanity and to the heart of Max Lord. In the end, Max’s love for his son is the only thing that allows him to think outside of his own selfish desires for the greater good.

The film’s release in 2020 couldn’t come at a more perfect time. The profound lessons it offers remind us that we are all in this together. After chaos ensues, when the world is at its worst, Wonder Woman reminds them that we have all suffered.. our world could also use that reminder.

We all would like to feel less alone, afraid and powerless. We all want to be seen, loved and appreciated. “Wonder Woman 1984” is the perfect combination of heart and action in a balance that is both exciting and endearing.

The icing on the cake is a cameo from a very special character. “Wonder Woman 1984” will be available to stream exclusively on HBO Max on December 25… it’s a must see!

A review of Amazon Studios film ‘Selah and The Spades’