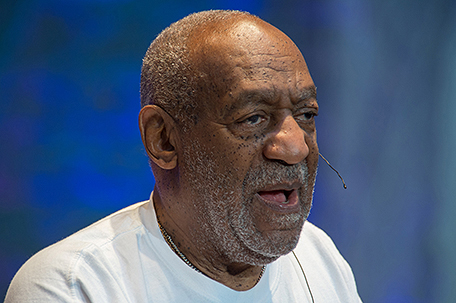 PHILADELPHIA (AP) — Lawyers for the woman Bill Cosby is charged with sexually assaulting in 2004 say his request to have his attorney attend her deposition in a Pennsylvania civil case is “a continuation of his campaign to harass and intimidate.”

Andrea Constand asked the court last week to deny Cosby’s motion to have his lawyer present during her deposition in her lawsuit against former Montgomery County District Attorney Bruce Castor. Constand is suing Castor for defamation.

Cosby settled a lawsuit in 2006 that Constand filed against him.

Cosby’s motion says Constand is barred by the settlement from discussing her allegations against him. He says he wants an attorney present to ensure the confidentiality of that agreement isn’t violated.