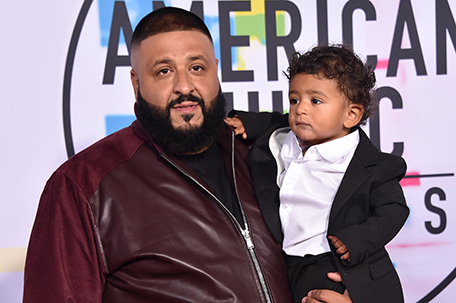 NEW YORK — Weight Watchers International climbed after it struck a deal with producer and recording artist DJ Khaled, who will represent the brand to millions of follows on Snapchat, Twitter, Instagram and Facebook.

DJ Khaled, whose Rihanna-featuring “Wild Thoughts” was one of 2017’s biggest hits, “will document his experience and progress on the new WW Freestyle program,” Weight Watchers said, “speaking candidly about how the program has given him the freedom and flexibility to make healthier choices while keeping up with his busy lifestyle.”

Financial terms were not disclosed. Former talk show host Oprah Winfrey owns a 10 percent stake in Weight Watchers, and has appeared in ads saying she lost more than 40 pounds on the company plan while eating pasta and tacos.

Weight Watchers shares soared 25 percent in August after it reported strong second-quarter earnings and raised its full-year outlook. But since then the stock has largely treaded water. It reports fourth-quarter earnings on Feb. 14.