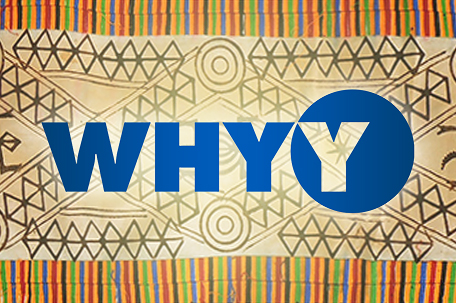 “Tell Them We Are Rising: The Story of Black Colleges and Universities”

explores the pivotal role these institutions have played over the course of 150 years in American history, culture and identity. Join WHYY for a series of special screenings and conversations about Stanley Nelson’s latest film and the power of higher education to transform lives and advance civil rights and equality in the face of injustice. Guest registration: www.org/event

***All Events free with registration***

“Tell Them We Are Rising:” Preview Screening and Panel Discussion at Cheyney University

“Tell Them We Are Rising:” Preview Screening and Panel Discussion

“Tell Them We Are Rising:” Preview Screening at Delaware State University

“Tell Them We Are Rising”

Hear the story of the pivotal role Historically Black Colleges and Universities played in American history, culture and national identity.

For most of their time in America, Black people have largely lived, worked and played separately from White people. Sometimes good, sometimes bad, The Pulse explore the reverberations of “being separate” on health and medicine. Heard weekly on WHYY and other NPR member stations, The Pulse tells stories at the heart of health, science and innovation. 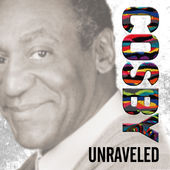 In anticipation of the April 2018 retrial of “America’s Dad,” listen to prominent personalities and ordinary people from the City of Brotherly Love examine the controversial life and career of Bill Cosby. Cosby Unraveled, a podcast from WHYY, explores Cosby’s beginnings in the projects of North Philadelphia, at the heights of his influence, and the causes of his downfall. Award winning columnist and WHYY reporter Annette John-Hall goes in search of the truth behind the stories and get to the heart of decades of hype surrounding this beloved yet controversial figure. As the new trial get underway, Cosby Unraveled will bring listeners trial update and additional coverage.

Explore the present-day realities and contemporary lifestyles of Africans, both on the continent and in the evolving diaspora, starting with the short film “Black Panther Woman.” Hosted by actor Nicholas L. Ashe.

Nas teams up with the National Symphony Orchestra to stage a symphonic rendition of his groundbreaking 1994 album Illmatic, a densely textured, deeply lyrical portrait of life in the largest public housing project. 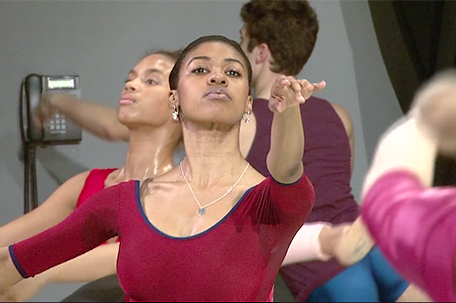 Years into her dance career, Raven Wilkinson was told, “You’ve gone as far as you can…we can’t have a black White Swan.” Today, young black dancers continue to face the same barriers.

Distinctly referred to as “a redwood tree, with deep roots in American culture,” Maya Angelou gave people the freedom to think about their history in a way they never had before.

James Pickens, Jr. from “Grey’s Anatomy” narrates the story of the oldest African-American theater in the United States.

“We Knew What We Had: The Greatest Jazz Story Never Told

Archival footage sheds light on the social conditions and historical events that conspired to make Pittsburgh one of the world’s leading contributors to the legacy of jazz music. 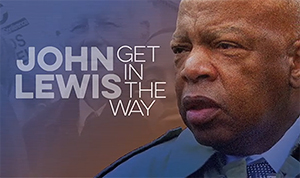 “John Lewis: Get in the Way”

John Lewis rose from Alabama’s Black Belt to the corridors of power on Capitol Hill, his humble origins forever linking him to those whose voices customarily go unheard.

Longtime friends Condoleezza Rice and historian David Kennedy explore whether a unifying set of beliefs can prove more powerful than the issues that divide us.