Whitney Houston biopic in the works 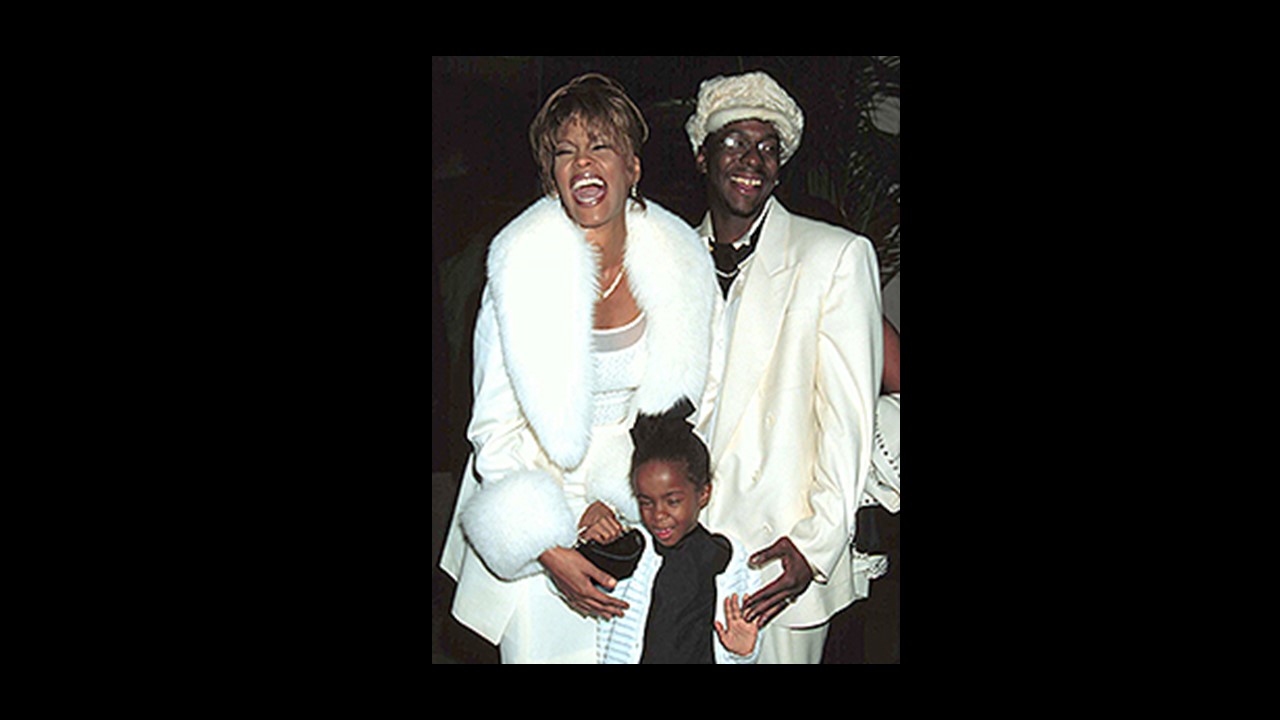 LOS ANGELES (AP) — A feature film about Whitney Houston’s life is in the works from the screenwriter of “Bohemian Rhapsody.” The biopic is being shepherded by the Whitney Houston Estate, music producer Clive Davis and Primary Wave Music, the partners said Wednesday.

“I Wanna Dance with Somebody” will follow Houston from obscurity to pop stardom and promises to be “frank about the price that super-stardom exacted,” according to the announcement.

“From all my personal and professional experience with Whitney from her late teenage years to her tragic premature death, I know the full Whitney Houston story has not yet been told,” Davis said in a statement. He said Anthony McCarten’s script will finally reveal the “whole Whitney whose vocal genius deeply affected the world while she fiercely battled the demons that were to be her undoing.”

Houston sold over 200 million records worldwide during her 25-year career and won six Grammys, 16 Billboard Music Awards and two Emmys before her death in 2012.

McCarten, who has gotten Oscar nominations for his scripts for “The Theory of Everything,” “The Darkest Hour” and “The Two Popes,” said in a statement that he’s grateful to be working closely with the people who knew Houston best.

The announcement also said that Stella Meghie is in “advanced talks” to direct. Meghie most recently directed “The Photograph” with Issa Rae and LaKeith Stanfield.

The project does not have a studio or distribution yet.