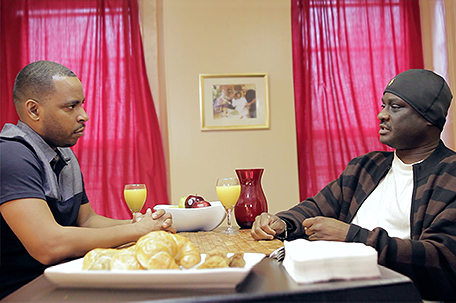 The topic of child support continues to be a ‘hot button’ social and political issue, particularly among the African-American community. The “Where’s Daddy?” film addresses perspectives on the child support system, the specific effects and consequences to Black families, with an emphasis on the experience of fathers as participants in the system and an examination of the legal challenges, social implications, cultural issues and emotional impact of navigating the child support system are just a few of the many points the film addresses.  The film premieres at the Kimmel Center on Friday, Oct. 27 at 8PM.  Ticket price is $20 and can be obtained at www.kimmelcenter.org.  A question and answer session will take place after the screening. 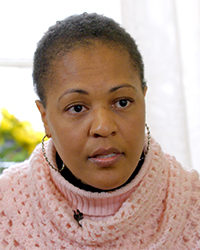 Statement from filmmaker Rel Dowdell: “This documentary is one of the most important and consummate documentaries made by any racial demographic in recent memory.

Hopefully and prayerfully, this film will inspire the needed dialogue to integrate healing into the fabric of our community and subsequently bring needed change to the system that judges this ruinous situation that ends up harming the children more than anyone else. 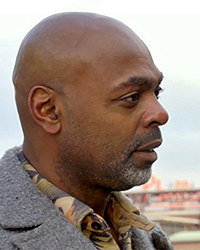 There are many negative stereotypes that have encompassed the African-American man that desperately need to be dispelled through education and progressive thinking.”

“Where’s Daddy?” will be released nationwide in February 2018.