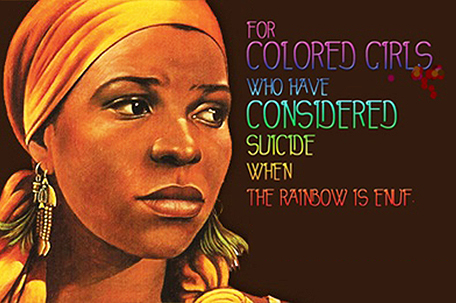 Frankie Darcell presents Ntozake Shange’s ‘For Colored Girls Who Have Considered Suicide When the Rainbow Is Enuff,’ July 9-10

WDAS Radio personality Frankie Darcell brings Ntozake Shange’s off- Broadway Production of “For Colored Girls Who Have Considered Suicide When the Rainbow Is Enuff,” appearing at Penn’s Landing Playhouse, 211 Columbus Blvd., Saturday, July 9th and Sunday 10th.  Darcell serves as producer and director to Philadelphia for four (4) performances with a stellar Philly cast. This is Darcell’s first production in Philadelphia and states “I’m overwhelmed with the passion and emotion of these women who bring these characters to life as if they are your personal friends or someone you know that has overcome much adversity.” 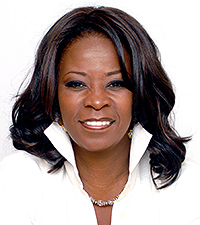 Well known across the country as an award winning radio and television personality, Darcell can be heard seven days a week around the country on iHeartmedia’s 18 Urban Adult stations. She has directed several stage plays, authored two books and appeared on several local and national television shows covering pop culture, politics and critical issues concerning women and children.  Her quick wit, humor and depth of knowledge and information have made her a sought after guest by producers and news directors alike.  “For Colored Girls” opens to two sold-out shows June 23rd and 24th at the Venice Island Performing Arts & Recreation Center, and has been extended to July 9th and 10th at the beautiful Penn’s Landing Playhouse.

Frankie has been a long time champion for women’s issues and causes. Due to the initial response of the play, Frankie has invited, as her personal guests, 25 women from domestic violence shelters as they rebuild their lives and a well-known girls’ group to attend the performance in the hopes they are encouraged and empowered.

Tickets are available at Eventbrite.com