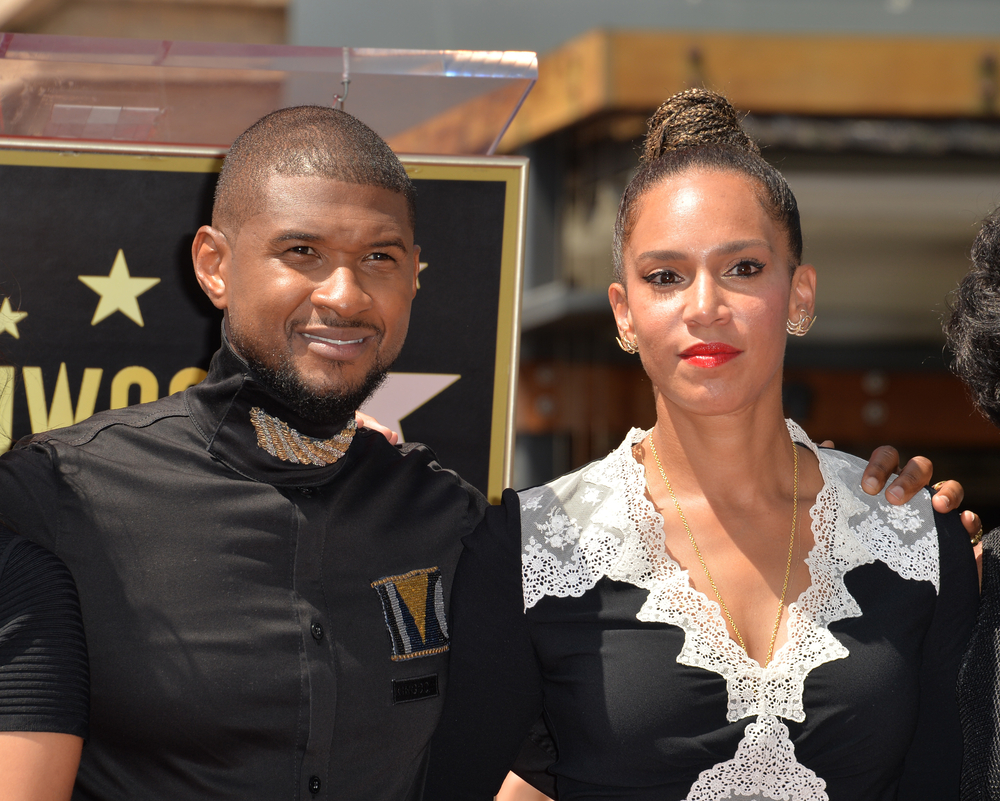 “Usher and Grace Miguel are separating on the heels of multiple allegations and lawsuits claiming he’d given multiple people herpes.

The couple, who married in 2015, released a statement Tuesday, saying … “After much thought and consideration we have mutually decided to separate as a couple. We remain deeply connected, loving friends who will continue supporting each other through the next phases of our lives.”

They did not mention the big D, but it’s pretty clear they’re headed for divorce.

In their statement, first posted by Us Weekly, they added … “The enormous amount of love and respect that we have for each other will only increase as we move forward.”