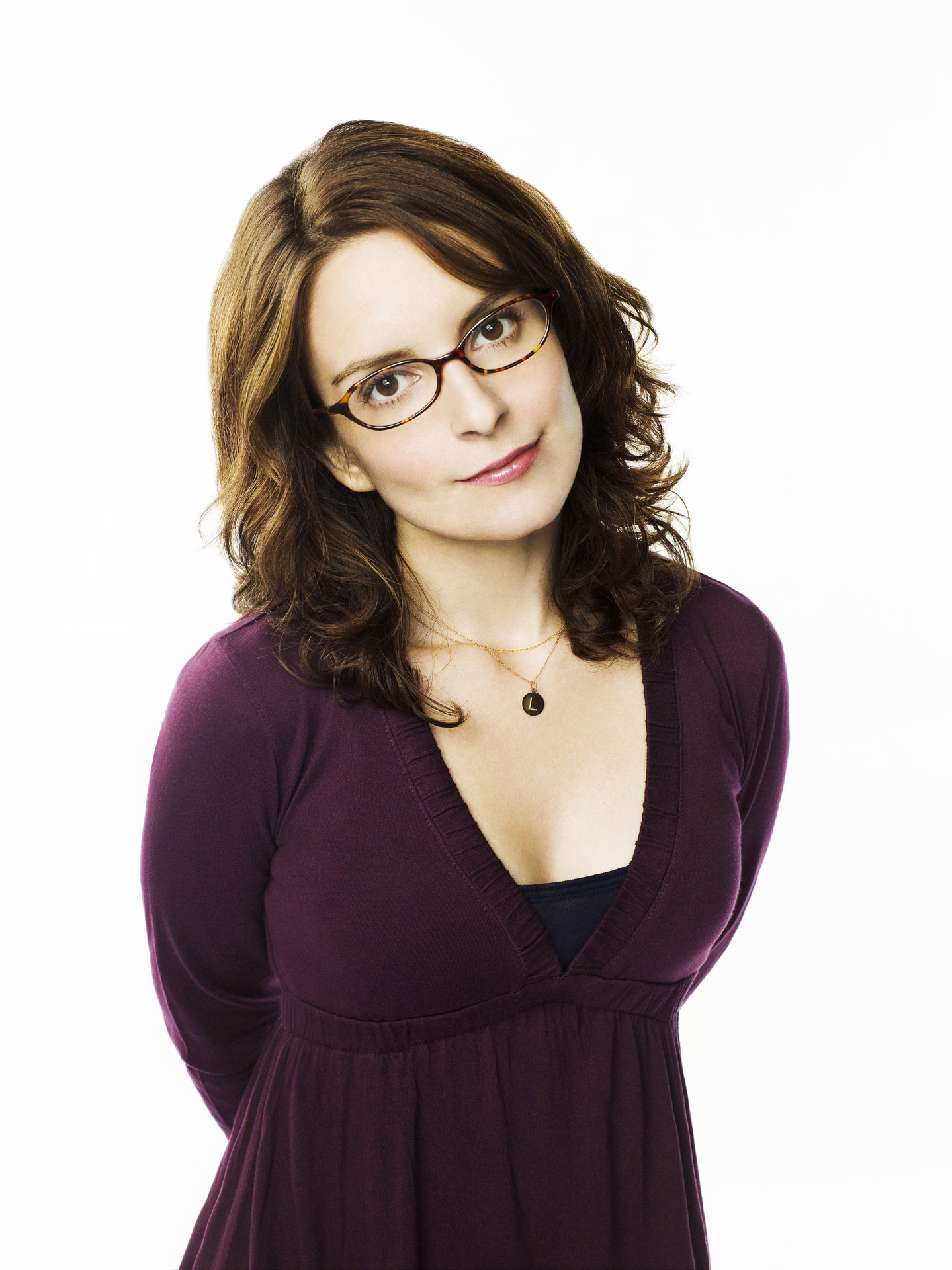 NEW YORK (AP) — Tiny Fey has returned to “Weekend Update” on “Saturday Night Live” to discuss the violence surrounding a white nationalist rally near her alma mater’s campus in Charlottesville.

She says it broke her heart to see “these evil forces” descend on Charlottesville.

She also criticized President Donald Trump for blaming “both sides” for the violence. She says, “Nazis are always bad. I don’t care what you say.”

She noted that another white nationalist rally is planned for Saturday in New York and joked that she hopes neo-Nazis in the city “get the ham salad kicked out of them by a bunch of drag queens.”