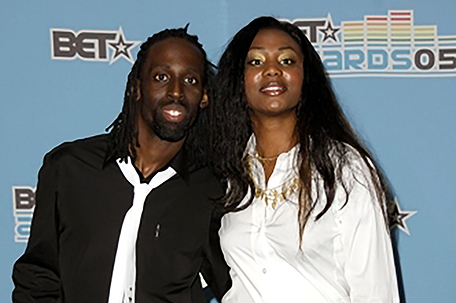 NEW YORK  — Grammy-winning gospel singer Tye Tribbett has fused Kendrick Lamar’s hit song “Alright” into a new tune to send a message to people during the coronavirus pandemic: We are going to be alright..

Tribbett released the new song “We Gon’ Be Alright” on Friday. The new track interpolates part of Lamar’s anthemic 2015 song, which was co-produced by Pharrell and won two Grammy Awards.

Tribbett, 44, said he’s hoping to offer some light to the world during a time of darkness. “We Gon’ Be Alright,” which fuses elements of trap music, includes lyrics like, “Troubles come and go, even on the mountain high or valley low/Never let your faith go, never let your faith go.”

“Every time I play the song in my house, my family rushes to dance together and celebrate, even during this pandemic! My prayer is that this song does the same for your house or wherever this song is heard as we hope in the promises of a God who has never failed,” Tribbett said in a statement.