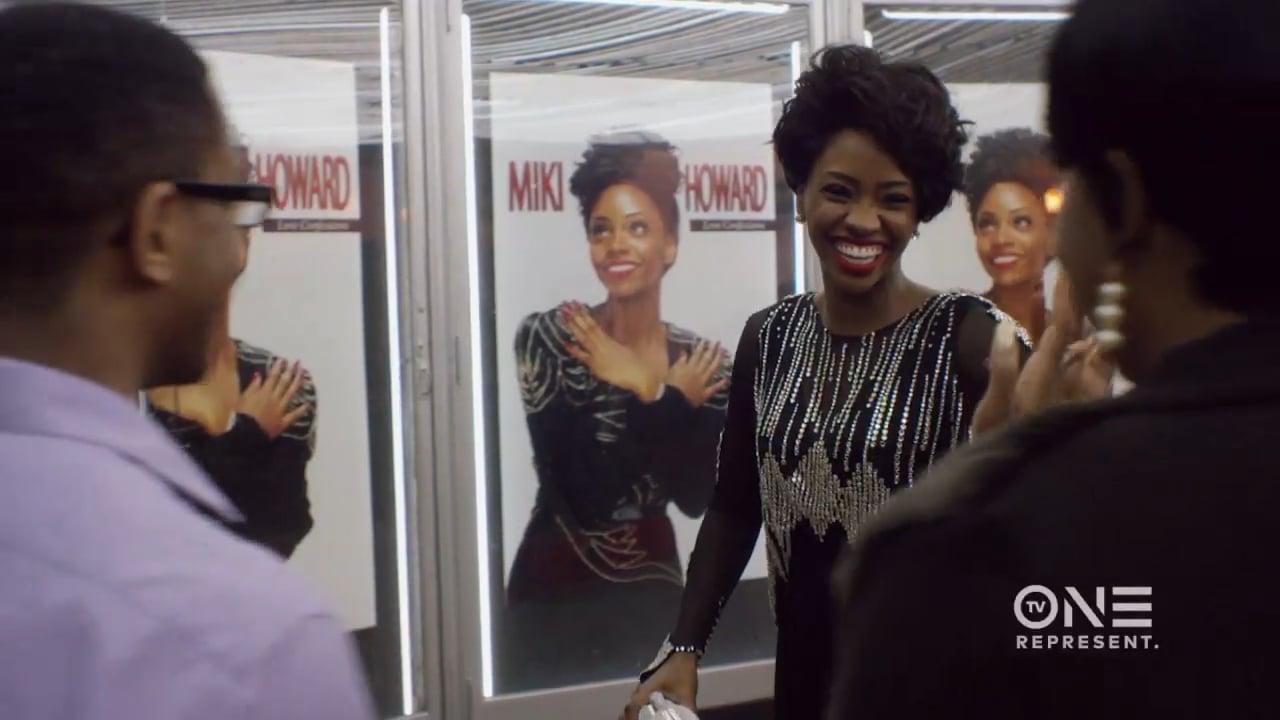 By Tambay Obenson Shadow and Act 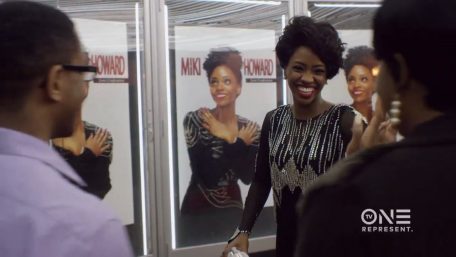 The biopic, directed by Christine Swanson, stars Teyonah Parris in the title role as Grammy Award-nominated R&B songstress Miki Howard. It ranked as the #1 Ad-Supported Cable Telecast among all key black demos with a combined reach of 2 million total unique viewers 2+ for the night. It was also the #1 most tweeted live or new telecast on ad-supported cable entertainment. Furthermore, the movie’s premiere drove TV One to rank as the #1 rated Ad-Supported Cable Network among Total W25-54 (Women 25-54) and W18-49 (Women 18-49).

“Earlier this year, we promised to REPRESENT the best in Black culture and entertainment by elevating new voices and defying expectations,” said Brad Siegel, TV One’s President. “The record-breaking success of ‘Love Under New Management: The Miki Howard Story,’ our first-ever “Unsung” feature film, reflects this commitment. Through brave storytelling, we delivered what our audience craves and deserves.”

The premiere of “Love Under New Management: The Miki Howard Story,” along with strong original programming blocks (Monday True Crime, Tuesday “Rickey Smiley For Real,” Wednesday “Unsung ‘Next’” and Thursday Weeknight) throughout the week of June 6-12, capped off TV One’s Most Watched Week of All Time.

From Shadow and Act