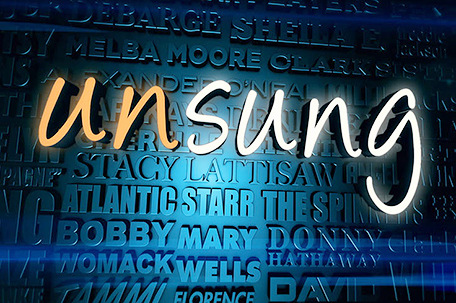 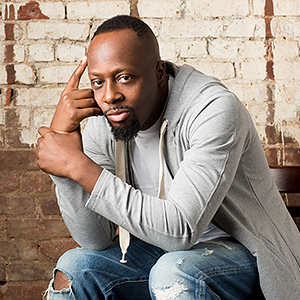 It has been 20 years since the debut of Wyclef Jean’s first solo album, “The Carnival.” During the season premiere of “Unsung,” fans will get a glimpse into the ups and downs that the gifted artist has endured and overcome during the past two decades, which inspired his new music project “The Carnival: The Rise and Fall of a Refugee,” debuting on September 15.

The Haitian born, multi-talent skyrocketed to fame with his group, The Fugees, in the late ‘90s. Along with fellow Haitian Pras Michel and songstress Lauryn Hill, the trio broke records with their critically acclaimed sophomore album, “The Score,” which became a multi-platinum, Grammy-winning hit. When romance troubles between Wyclef and Lauryn forced them to disband, many thought Wyclef would fade into obscurity. Instead, he succeeded in his own career with hits like “We’re Trying to Stay Alive” and “’Gone Till November,” while becoming a sought-after writer/ producer for acts like Destiny’s Child, Mary J. Blige, Shakira and Carlos Santana. 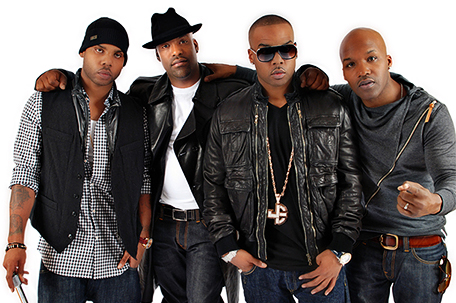 This episode of “Unsung” examines the journey of R&B supergroup Jagged Edge, whose melodic harmonies dominated the early 2000s with back-to-back number one hits and two double platinum albums. Comprised of twin brothers Brian and Brandon Casey, along with Kyle Norman and Richard Wingo, the quartet emerged from the suburbs of Atlanta under the production of Jermaine Dupri’s SoSo Def Records. With hit ballads “I Gotta Be,” “Let’s Get Married,” and “Promise,” Jagged Edge’s music focused on spreading the message of love. But after cutting ties with Dupri, the love dissipated in more ways than one as they struggled to stay on the charts and contemplated going separate ways.  The episode reveals the tumultuous relationships that shaped their careers and inspired some of the group’s epic love anthems.

As a tribute to their fans, Jagged Edge released their ninth album on Sunday, July 9 in conjunction with the Unsung premiere, titled, “The Layover”.

Haiti faces a question: Who is Wyclef Jean?