TV One cancels Roland Martin’s morning show: ‘There were lots of tears’ 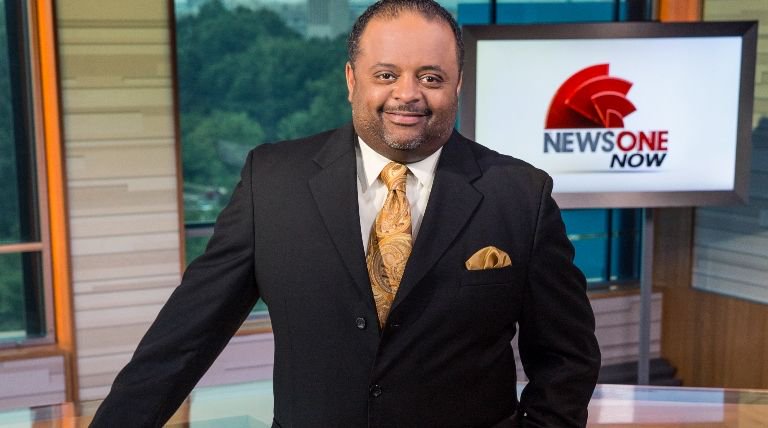 According to Page Six, a source described “significant financial problems” at the network, leading to the decision to cancel Martin’s show. However, this came as a shock to many staffers as well as Martin himself, especially since Martin’s show had just been extended to two-hours long in September. Staffers were informed on Wednesday of the decision during a meeting.

“There were lots of tears … The staff was completely caught off guard,” the source said.

“After four years of award-winning programming and distinguished service to our viewers as the only black daily newscast on television, the network has made the difficult decision to suspend the production of NewsOne Now as a daily morning news show. The last live show is scheduled [Dec. 21],” TV One’s interim GM, Michelle Rice wrote in a memo.

“While we will continue our long-standing partnership with Roland Martin to ensure his important voice can be heard across all Urban One platforms examining issues of importance to the black community, we regret this decision adversely affects several of our valued colleagues whose positions will be eliminated with the suspension of the show,” the memo added.