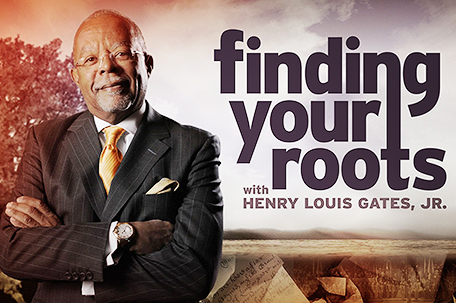 The PBS series demonstrates that “we’re all descended from immigrants,” whether they came to America willingly or as slaves, and all share a common origin, Gates told a TV critics meeting Monday.

“People want that reassurance that we’re all the same,” he said, especially as some seek to divide the nation and distinguish between who does and doesn’t have the right to be an American and live in America.

It was an apparent reference to President Donald Trump’s call for four Democratic House members of color to “go back” to their countries, although all are U.S. citizens and all but one was born in the United States.

“Guess what, we’re all home. This is our home. And our ancestors came here and fought for the right to make this our home. … and we all have an equal purchase on the rights guaranteed by the Declaration (of Independence) and the Constitution,” Gates said.

“And I’m going to go down swinging against anybody who tries to divide us because of our apparent ethnic differences or gender differences or sexual preference differences,” he said.

Asked if he’d consider having Trump as a guest, Gates said PBS rules prevent candidates from appearing. Would he consider the president if that wasn’t the case?

“I don’t pick people by their ideology to be on the show,” Gates said. That’s been shown with previous guests, including Republican Sen. Marco Rubio and the late Sen. John McCain, he said.

A house divided: Article III of an 11-part Series on Race in America – Past and President