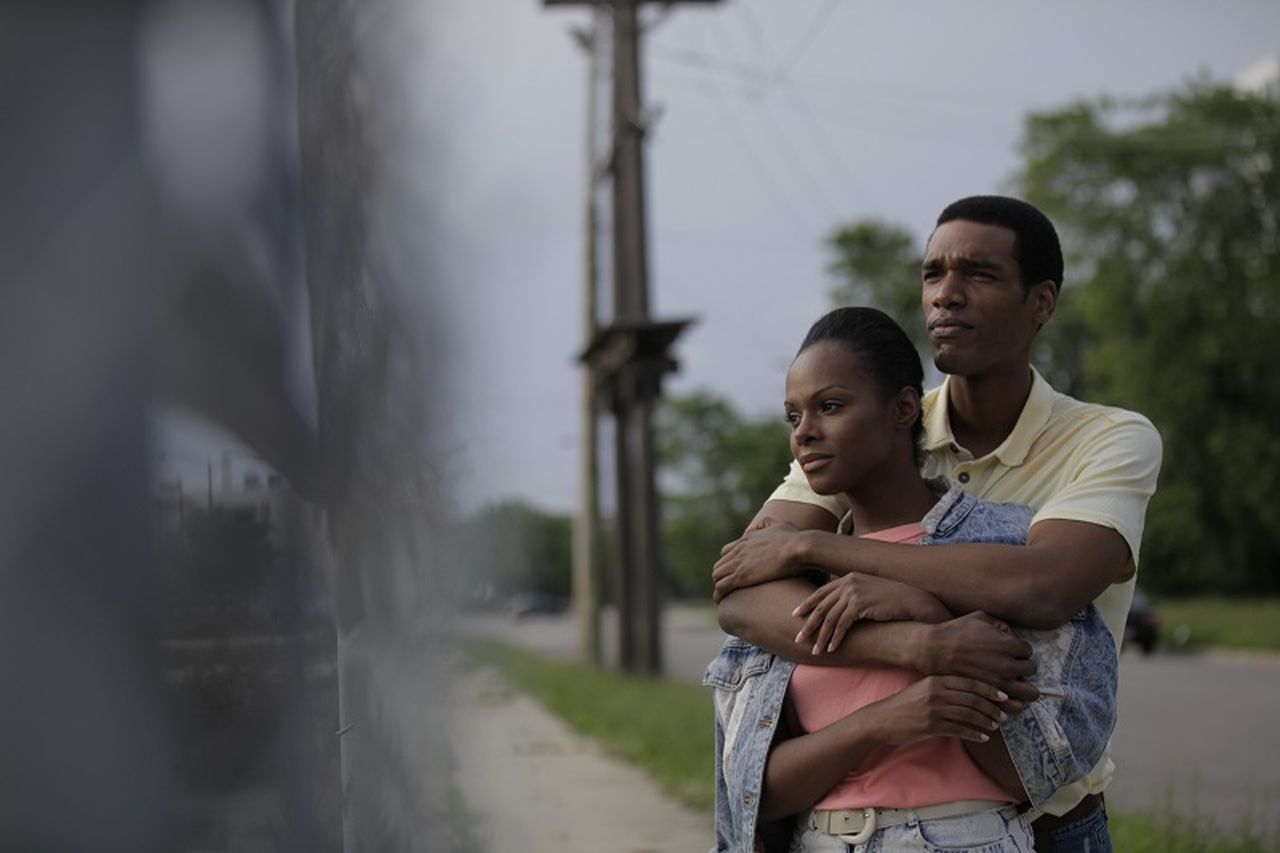 The love story of President Barack and First Lady Michelle Obama is one that America has thoroughly enjoyed watching during the couple’s time in The White House. The affection, playful interaction, and the support they show one another is heartwarming.

Director (and New Jersey native) Richard Tanne took on the task of showing an in-depth look at the first couple’s love in the film “Southside with You”.

Casting the First couple comes with a great deal of pressure and Tanne made an extraordinary choice in choosing Tika Sumpter as the First Lady.

“Southside with You” tells the story of the Obamas love at the point where it all began: their first date. From the beginning, Sumpter said, she was all-in with Tanne and his vision.

“I was given the synopsis and told that this director wanted me to play the First Lady,” she said. “Then I read the script, and said, “Wow! I love this perspective. I love this love story and I wanted to be in it. We met in LA, we talked, and he expressed his vision so clear. I was on board right away. I mean the script wasn’t even written!”

The entire film takes place in one day, a feat not easily accomplished, but Sumpter attributes the accomplishment to Tanne’s screenplay.

“It was so well-written that it could be done in one day,” she said. “Some people said, ‘I wish it was longer! What happens next?!’ That’s what you want… you want people to want more.”

“I love the fact that it’s so layered and it all happened in a day,” Sumpter continued. “The conversations they had were amazing, the changes that happened within themselves, and there were topics that were brought up that were touchy, that was cool too. I have to say Richard Tanne hit it out of the ballpark with the writing. In addition to a layered storyline, art [specifically the art of Ernie Barnes] contributed another dimension to the narrative. The art is the introduction to depth and a side of Michelle Obama that most of us probably didn’t know about.”

Preparing for a role of this magnitude requires a great deal of research and Sumpter did a lot of reading in order to become the First Lady on the big screen.

“Richard Tanne helped me with a bunch of books,” she said. “I read Invisible Man for the first time. The book that really helped me was her brother Craig Robinson’s book, “A Game of Character: A Family Journey from Chicago’s Southside to the Ivy League and Beyond.” It really describes his younger sister, who she was, who their family was, how they grew up, what it was like in their household. It gave me a feeling.”

“She enunciates everything. Her hand gestures, when she puts her hand to her heart, it meant something to her. So I wanted to incorporate that stuff, but I think our main goal, was to embody the essence but not imitate,” Sumpter said.

In addition to portraying the First Lady in “Southside with You”, Sumpter is also a producer on the film. She’s hoping that this part of her participation in the film will serve as an inspiration for others in the same way that Michelle Obama has served as one of her inspirations.

“My role as a producer, is to inspire other people to say, you can control your own destiny. With some hard work you’ll get there… You’re in control,” Sumpter said. “Especially for women out there, this is an inspiration to me. [Michelle Obama] is an inspiration for me, and I think to everybody. I hope people get to enjoy being a fly on the wall. It’s a walk and talk movie about courtship, friendship, love, first dates, jitters and being vulnerable.”