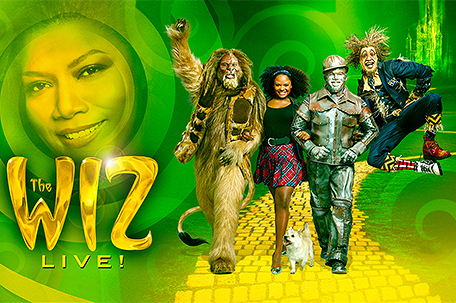 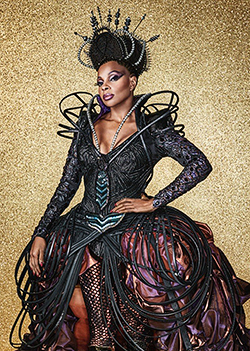 NBC announced an open casting call for the lead role of Dorothy in May and newcomer Shanice Williams was cast as Dorothy, beating out lots of competition – potentially the break of a lifetime for the actress/singer. 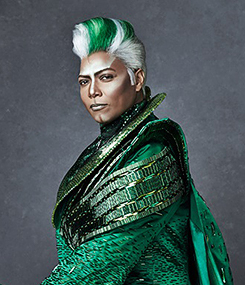 Williams joins Grier, who will play the Cowardly Lion; Latifah stars as the Wiz; Blige will play Evillene, the Wicked Witch of the West; Mills (who played Dorothy in the original Broadway production of “The Wiz”) will portray Auntie Em; Common will play the Bouncer, the gatekeeper of the entrance to Emerald City; Ne-Yo will play the Tin Man; and Kelley will play the Scarecrow in NBC’s December production.

“The Wiz Live!” is adapted from “The Wonderful Wizard of Oz” by L. Frank Baum, with a book by William F. Brown, and music and lyrics by Charlie Smalls. The production opened on Broadway in 1975 at the Majestic Theatre and won seven Tonys, including Best Musical. 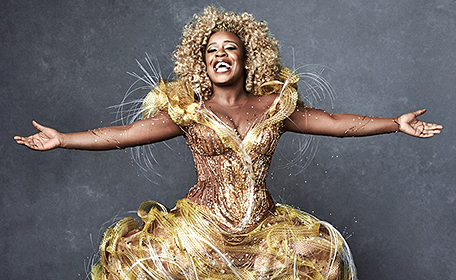 Esteemed choreographer Fatima Robinson (Dreamgirls, Ali) is also on board, along with music producer Harvey Mason Jr. (Dreamgirls, Pitch Perfect 2) and Stephen Oremus (“The Book of Mormon,” “Kinky Boots”) as music director, orchestrator and co-producer of the music.

“The Wiz Live!” is produced by Universal Television in association with Cirque Du Soleil Theatrical.