The Source of All Research 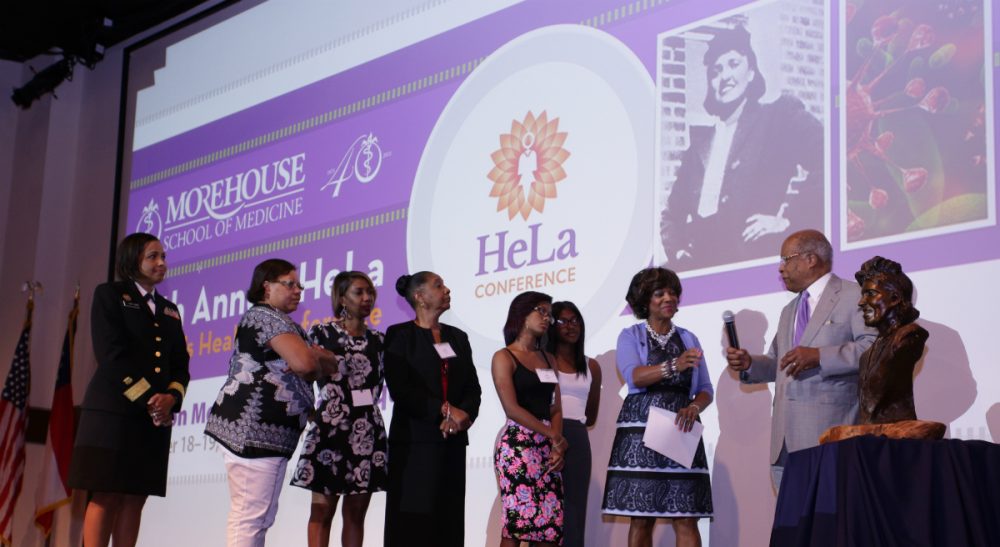 A new HBO movie tells the story of Henrietta Lacks, her contribution to medical science, and the controversy that it spawned.

A lot of the advances in medical research that are enjoyed worldwide can be directly connected to the cells taken from Henrietta Lacks, an African American woman from Baltimore, during a biopsy for cervical cancer at Johns Hopkins. 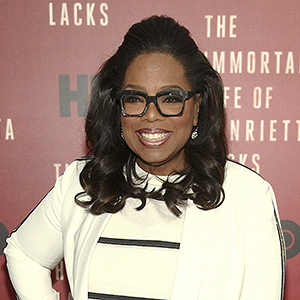 Oprah Winfrey attends the premiere of HBO Films’ “The Immortal Life of Henrietta Lacks” at the SVA Theatre on Tuesday, April 18, 2017, in New York. (Photo by Andy Kropa/Invision/AP)

From thestudy of the effects of zero gravity in outer space, to in-vitro fertilization and to the polio vaccine, to treatments for HIV/AIDS, leukemia and other diseases, the HeLa cells, are cells that have proven useful to researchers because of their ability to live forever in a laboratory environment.

On Saturday night, the story of how the cells of Henrietta Lacks became the stuff of research gold, the impact that’s still having on her family, and why these cells wound up at the forefront of the bioethics movement, will be told on HBO through the movie “The Immortal Life of Henrietta Lacks”.

Starring Oprah Winfrey as Lacks daughter, Deborah, who took on a variety of entities, including Johns Hopkins University and the National Institutes of Health, to learn the story of her mother, (portrayed by Renee Elise Goldsberry, a Tony-winner for “Hamilton”) and to make sure that her family was compensated for her mother’s cells and had a say in how they were used in the future. 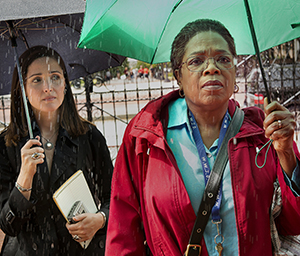 The cast also includes Rose Byrne as Rebecca Skloot, the author of the New York Times best-selling book on which the movie is based, “The Immortal Life of Henrietta Lacks”, Courtney B. Vance, Reg E. Cathey, Rocky Carroll, Reuben Santiago-Hudson and the legendary Leslie Uggams.

In January 1951, Lacks, a poor tobacco farmer, came to Johns Hopkins Gynecology Clinic because she was bleeding profusely. She underwent a biopsy to find out why this was happening, her cervical cancer was discovered, and despite treatment, she died in October due to the cancer’s aggressiveness.

Without the permission of Lacks or her family, her biopsy tissue was given to Dr. George Otto Gey, head of Johns Hopkins tissue culture research department. When he saw that her cells were able to continue to grow in a laboratory environment, it took less than two years for the HeLa cells to be packaged and distributed around the world.

Despite being cancer cells, they grew normally within the body, allowing them to be used for various kind of medical research. 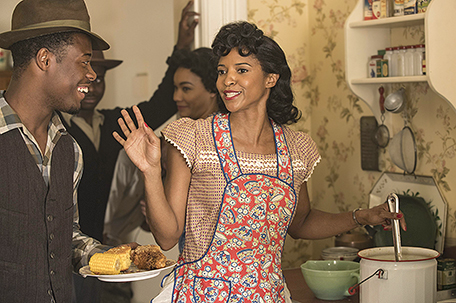 In the 1950s, there were no protocols regarding the use of human material for research. Doctors could take your cells and use them for anything they wished without your permission — which is why the family didn’t know of their existence and the medical advances connected to them until 1973.

Unfortunately, that didn’t help the family much. Because they had no health insurance, Lacks descendants couldn’t even afford to use the medications created through the use of HeLa cells.

While officials from Johns Hopkins have said they’ve never sold the cells, and they don’t own the rights to the HeLa cell line, corporations have benefitted, and Lacks oldest son Lawrence, the executor of his mother’s estate, is trying to get compensation from Johns Hopkins and nullify a deal that other family members made with the National Institutes of Health to allow the continued use of the HeLa cell line without compensation, according to a report from the Washington Post.

“The Immortal Life of Henrietta Lacks” will premiere at 8 p.m. on Saturday, April 22, on HBO.