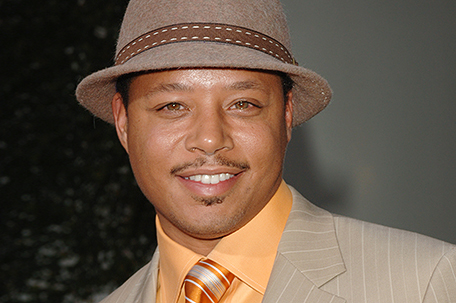 It was one of 10 projects selected for the 14th Annual Film Independent Fast Track film finance market earlier this year, where producer-director teams meet with top industry executives – financiers, agents, managers, distributors, granting organizations, and production companies – and gain valuable exposure, as well as build vital relationships as they fast-track their films towards completion.

From writer/director Mark F. Kindred comes Rogue, a drama-thriller about an ex-cop gone rogue who wages unconventional warfare on the police force that fired him, resulting in the biggest manhunt in LAPD history.

Said to be inspired by true events, the film is being produced by Reinaldo Marcus Green, with Mandalay Pictures, Jason Michael Berman (The Birth of a Nation) and Matthew Mouat.

The project has now attracted actor Terrence Howard (Mr. “Empire” himself), who has signed up to star as the ex-cop gone rogue, in what could be a different kind of role for him, given all that he’s done thus far, and based on the above summary of the upcoming Rogue.

In addition to being selected for the Film Independent Fast Track film finance market, Rogue was also workshopped at the 2015 Sundance Screenwriting and Directing labs. It will be Mark F. Kindred’s feature directorial debut.

While it’s not said, Rogue sounds very much like the 2013 Christopher Dorner shootings and manhunt.

“The Hollywood Reporter” was first to report the news of Howard’s attachment to the project.

Actor Terrence Howard accused of punching ex-wife in the face