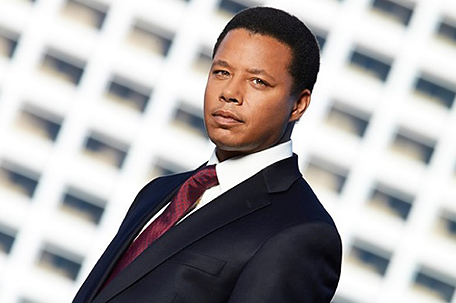 Howard will play Lucious Lyon, a charismatic, savvy music superstar who is about to take his company, Empire Entertainment, public. Raised on the streets, he has never backed away from a fight and will resort to any measures, fair or foul, to defend his beloved Empire.

The project extends Howard’s relationship with Fox, where he co-stars on the upcoming event series “Wayward Pines.”