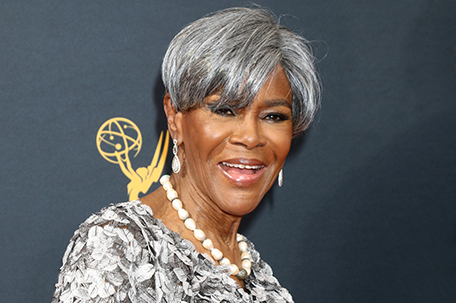 Turner Classic Movies says it will honor the 93-year-old actress and activist with an official hand-and-footprint ceremony at the TCL Chinese Theater in Hollywood on April 27.

Tyson is best known for performances in films like “Sounder” and television films “Roots” and “The Autobiography of Miss Jane Pittman.” An Emmy- and Tony Award-winner, Tyson has also been honored by the NAACP and the Kennedy Center and in 2016 received the Presidential Medal of Freedom.