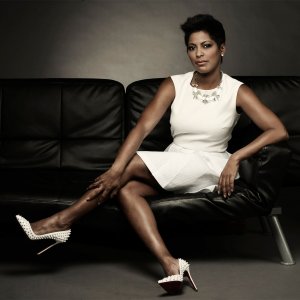 Tamron Hall has signed with WME, The Hollywood Reporter has exclusively learned.

The agency will work with Hall on strategic opportunities involving TV and digital content, as well as speaking engagements and brand partnerships, among other areas.

The news comes exactly three months after Hall exited NBC’s Today. She had co-anchored the morning show’s 9 a.m. hour for three years, in addition to hosting her own daily MSNBC show, MSNBC Live With Tamron Hall.

Hall’s decision to leave NBC News, where she had worked for the past decade, came at the end of her contract. However, it also coincided with the news that former Fox News star Megyn Kelly would be taking over one hour of the Today’s four-hour block as part of her deal with NBC. While it had previously been unclear if Kelly would inherit the 9 a.m. or 10 a.m. hour, NBC News confirmed Monday that Kelly will indeed be taking over Hall’s old stomping grounds.