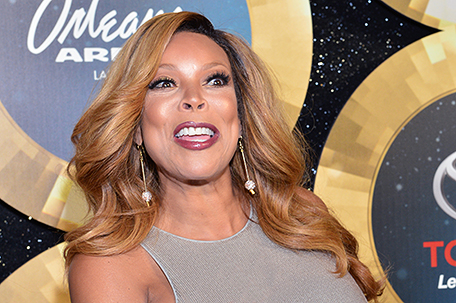 Williams says that her doctor told her to take the break to deal with her Graves’ Disease and hyperthyroidism. Reruns will air in her absence.

Williams told her audience Wednesday that she’s been feeling like there are birds flying around her head, like a cartoon, and discussed other symptoms. She urged women in her audience not to neglect their health and to get regular check-ups.

The talk show host is 53 and recently lost 50 pounds.