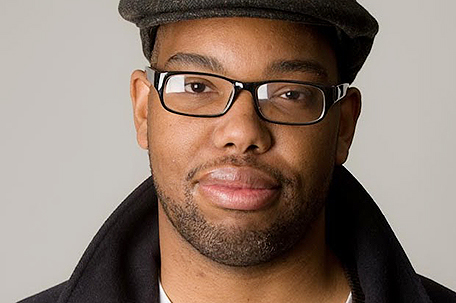 The influential author and journalist has deleted his widely followed Twitter account, writing “peace, y’all. I’m out.” Coates had had a contentious exchange with Cornel West, author of “Race Matters.” West had recently called Coates’ views on race simplistic and defeatist. He contended that Coates was too uncritical of Barack Obama and was preoccupied with white acceptance.

Coates rebutted West’s allegations and was defended by others, notably his friend and fellow writer Jelani Cobb. But early Tuesday, Coates tweeted, “I didn’t get in it for this.”

Coates won the National Book Award last year for “Between the World and Me,” an anguished meditation on police violence against blacks. This fall, he released “We Were Eight Years in Power,” which collects his writings about Obama.